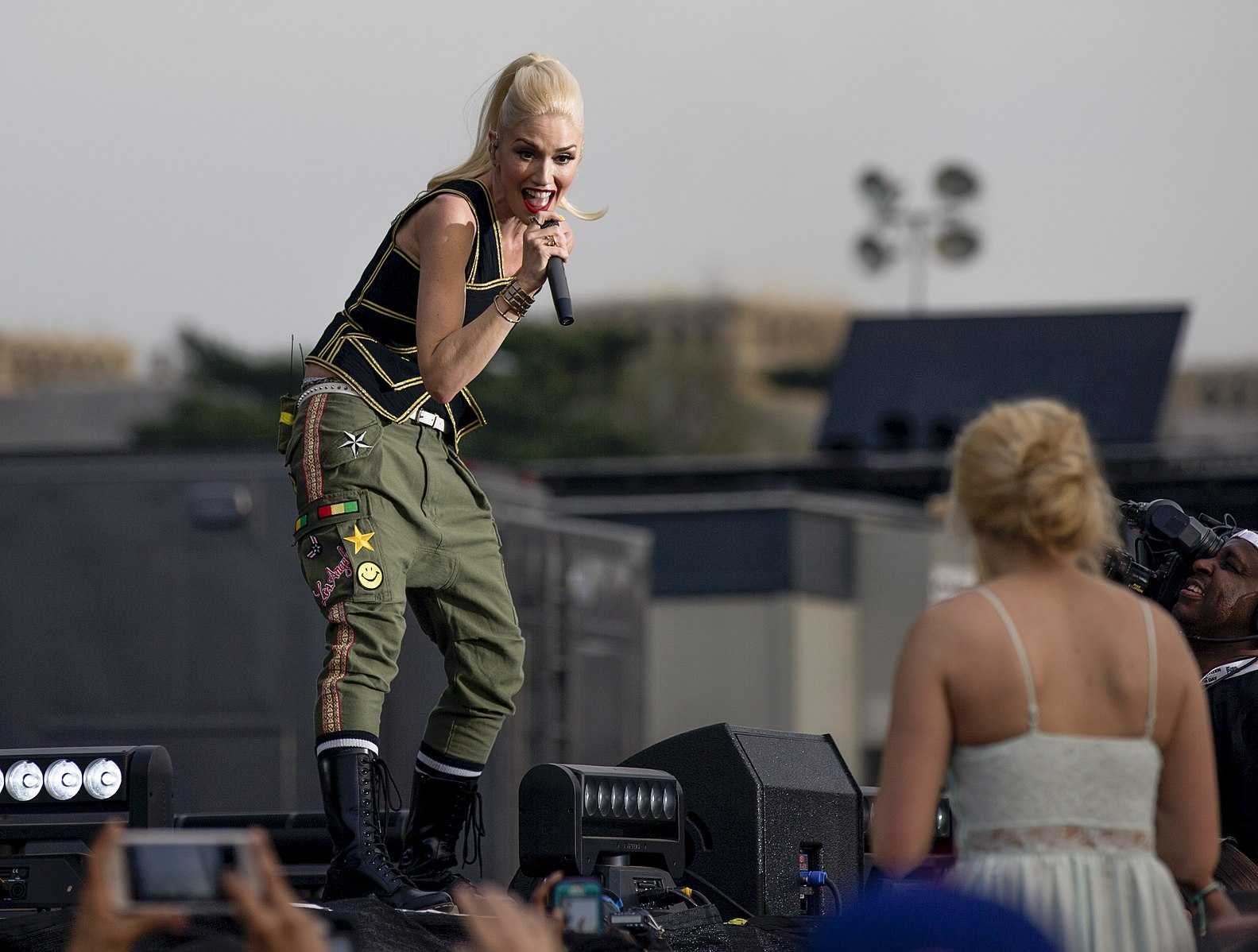 Gwen Stefani and Gavin Rossdale have reportedly had their marriage annulled by the Catholic church, almost six years after they split.

The former couple – who have sons Kingston, 14, Zuma, 12, and Apollo, six, together – split in August 2015 and now a Catholic church tribunal has reportedly “finally” ruled that their marriage was never properly entered into and declared it invalid.

A source told Us Weekly magazine: “Gwen was told the decision was made by the Vatican tribunal. She will be receiving the notification in writing in the next few weeks, but it’s official.”

The annulment now means Gwen will be able to have her upcoming marriage to Blake Shelton acknowledged by the church.

The insider said: “It was a huge relief for Gwen because she wanted to get married by her priest and have the marriage recognized by the Catholic church.”

It was reported in March 2019 that the ‘Let Me Reintroduce Myself’ singer had begun the “formal process” to have her and 55-year-old Gavin’s marriage annulled because “religion has always been extremely important to her.”

However, after the coronavirus pandemic hit, the 51-year-old star’s feelings were said to have “changed” and she no longer wanted to wait for the ruling before tying the knot with Blake, 44.

A source said last June: “COVID-19 has turned their world upside down, as it has with so many families. Gwen knows she is blessed and wants to have the wedding as soon as social distancing guidelines are lifted.

“Gwen wants to have a ceremony and reception with their family and friends.”

Gwen Stefani had felt that waiting on the church’s ruling would be “futile” because “it could take years” to get a final decision.”

The former No Doubt singer and the country crooner announced their engagement in October and are expected to tie the knot later this year, with Blake even having built a chapel in the grounds of his Oklahoma ranch for their wedding.

A source previously said: “It’s really a tribute to their love.”