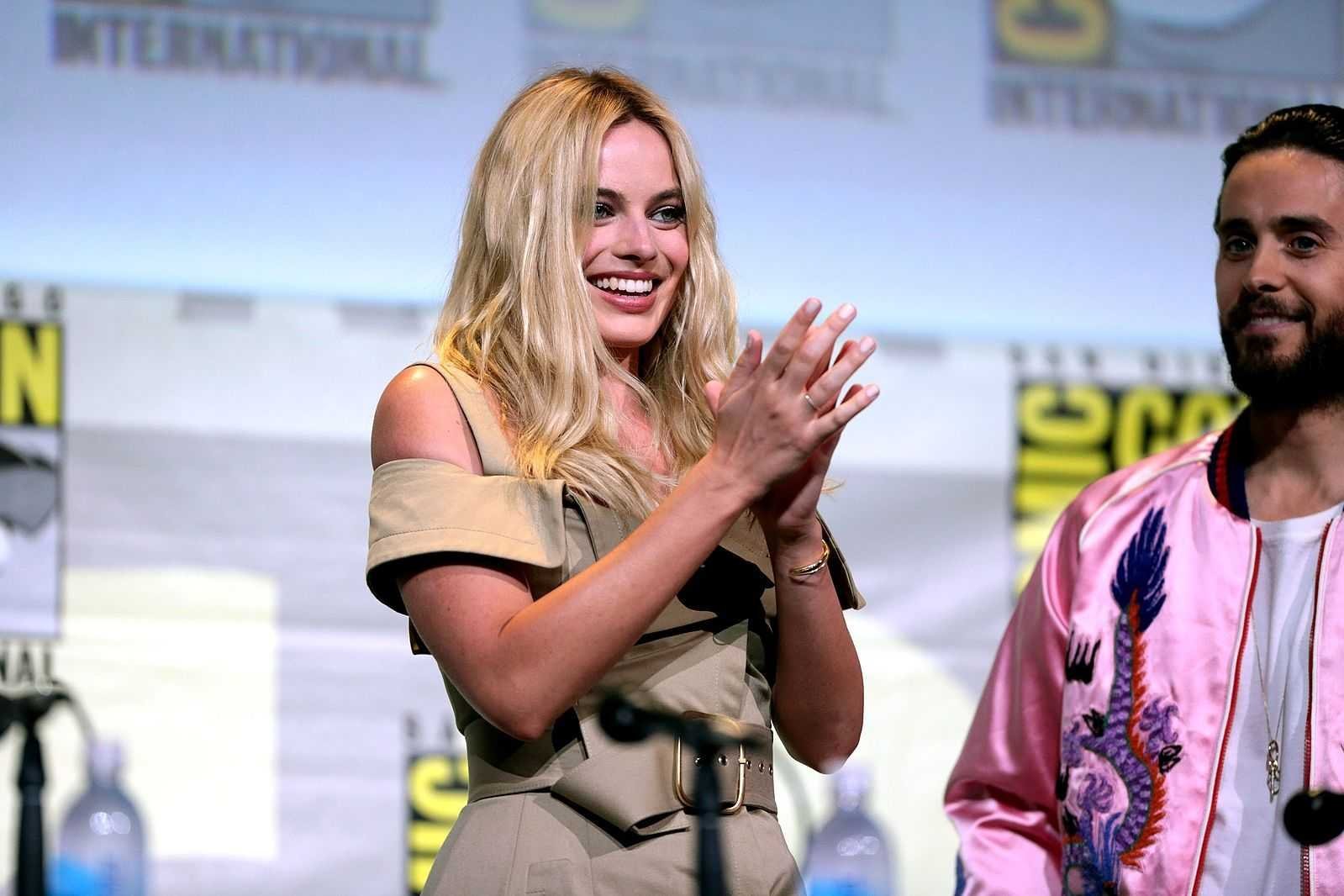 The period drama Babylon is losing Emma Stone due to a scheduling conflict but in talks to replace her and join Brad Pitt and Tobey Maguire is Suicide Squad star Margot Robbie.

Babylon was supposed to be a reunion between Stone and director Damien Chazelle following the success of their Oscar-winning film La La Land. But Deadline reports that Robbie is in early talks to board the project in place of Stone.

“The film is a period, R-rated drama, set in the shifting moment in Hollywood when the industry turned from silent film to talkies. When Paramount acquired the picture in late 2019, it set a Christmas Day 2021 awards-qualifying release, with a wide berth January 7. This was before the pandemic and obviously subject to change because the expectation is it will shoot at least in part in Los Angeles. The film will be produced by Olivia Hamilton, Matt Plouffe, Marc Platt and Tobey Maguire.

The project was shopped just after Netflix greenlit another golden-era Hollywood film in Mank. The David Fincher-directed drama from a script written by his father Howard Fincher about Citizen Kane screenwriter Herman J. Mankiewicz has emerged as an awards-season frontrunner, with Gary Oldman playing the scribe. Babylon has the same kind of auteur heft to it.

Robbie, who is repped by CAA, Management 360 and Aran Michael Management, has a lot of momentum coming off Once Upon a Time in Hollywood, Bombshell and Birds of Prey. She has upcoming the James Gunn-directed Suicide Squad 2, and her Lucky Chap produced the Oscar season film Promising Young Woman. She starts production in January on the David O Russell film alongside Christian Bale and John David Washington, and is developing Barbie as a star vehicle and is in production on Maid, the Netflix limited series she’s exec producing.