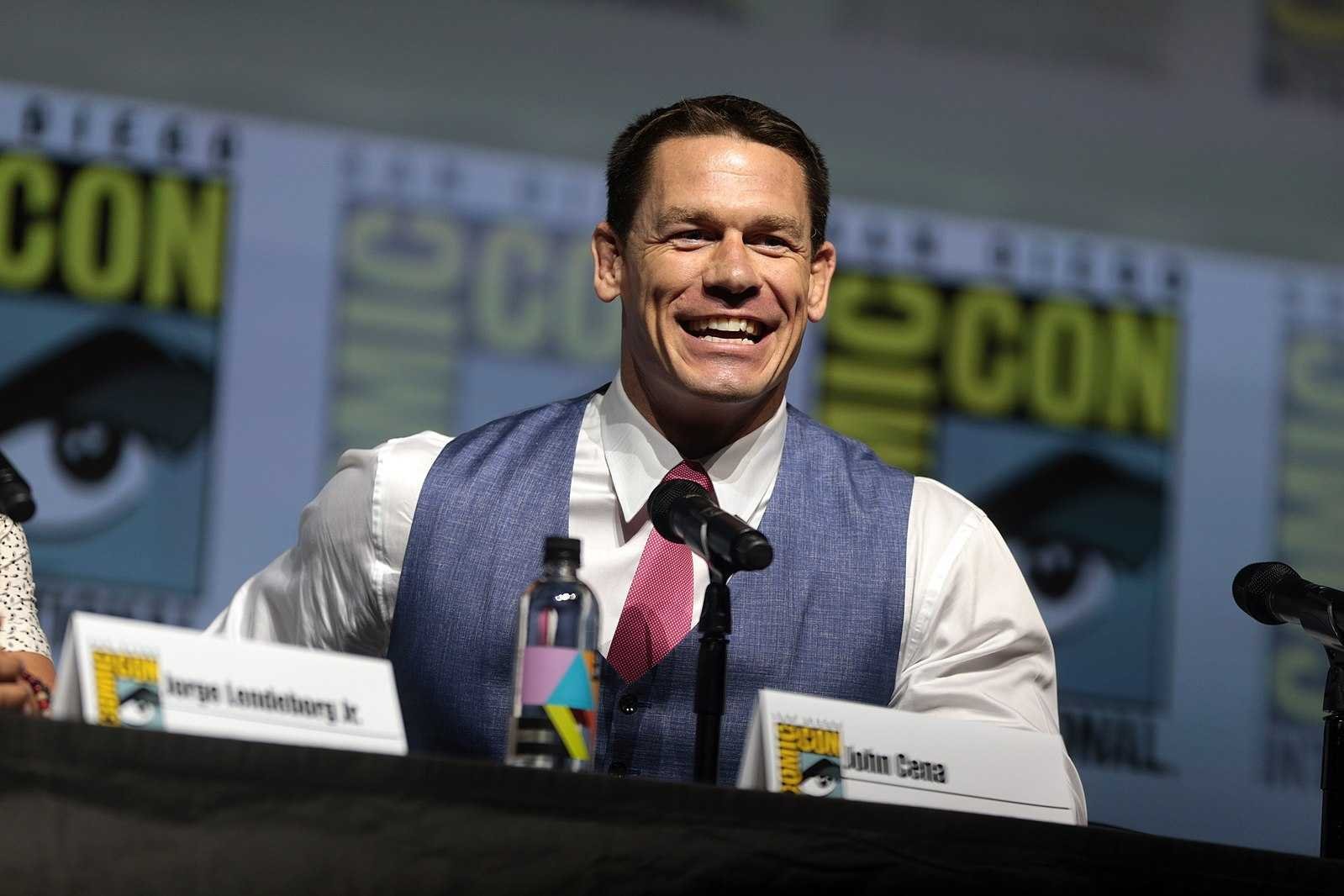 Gunn will write all eight episodes of “Peacemaker” and will direct multiple episodes, including the first. Gunn and Safran will serve as executive producers of the series, with Cena as co-executive producer. Based on characters from DC, “Peacemaker” will be produced by Gunn’s Troll Court Entertainment and The Safran Company in association with Warner Bros. Television. “Peacemaker” is scheduled to begin production in early 2021, prior to Gunn beginning work on the next “Guardians of the Galaxy” film.

While details about “Peacemaker” are being kept under wraps, the series will explore the origins of the character that Cena will play in the upcoming film, a man who believes in peace at any cost – no matter how many people he has to kill to get it. The series will extend the world that Gunn is creating for “The Suicide Squad” movie, which is scheduled to be released in theaters by Warner Bros. Pictures on August 6, 2021.

One of the entertainment industry’s most-respected providers of original primetime programming since its founding in 1955, Warner Bros. Television produces original scripted drama and comedy series for multiple platforms. As of November 2020, Warner Bros. Television is producing more than 70 scripted series for on-demand/streaming services, premium/pay and basic cable channels, and the five broadcast networks.

DC is one of the largest English-language publishers of comics and graphic novels in the world and home to some of the most iconic and recognizable characters ever created. As a creative unit of WarnerMedia, DC is charged with strategically integrating its stories and characters across film, television, consumer products, home entertainment, interactive games, and the DC Universe digital subscription service. For more information visit dccomics.com and dcuniverse.com.