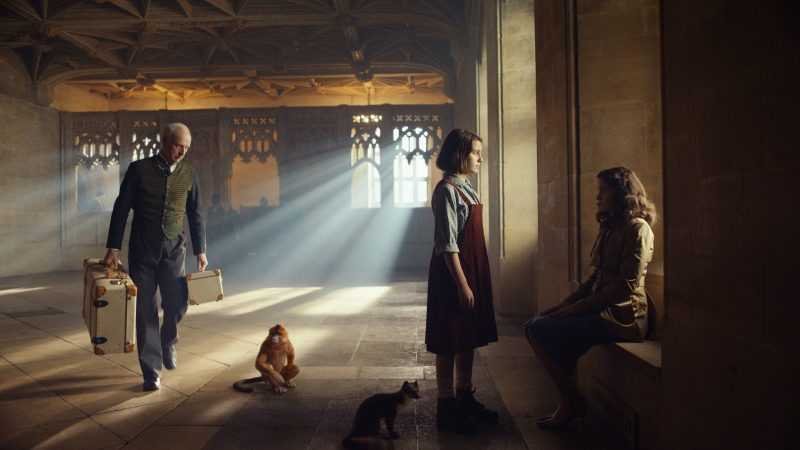 Season two of the HBO drama series HIS DARK MATERIALS debuts MONDAY, NOVEMBER 16 (9:00-10:00 p.m. ET/PT). The series will air on HBO and be available to stream on HBO Max.

HIS DARK MATERIALS season 2 begins after Lord Asriel has opened a bridge to a new world, and, distraught over the death of her best friend, Lyra follows Asriel into the unknown. She meets Will in a strange and mysterious abandoned city. Will is a boy from our world who is also running from a troubled past.

Lyra and Will learn their destinies are tied to reuniting Will with his father but find their path is constantly thwarted as the war begins to brew around them. Meanwhile, Mrs. Coulter searches for Lyra, determined to bring her home by any means necessary.

Season 1 of HIS DARK MATERIALS aired in November 2019, with eight episodes, on BBC and HBO. The show received a second season renewal before the premiere of the first season. Season 2 will comprise seven episodes.

The show is based on a trilogy of novels by Philip Pullman, which were published from 1995 to 2000. The book led to the development of The Golden Compass movie, with Nicole Kidman and Daniel Craig, which received criticisms and did not perform well at the box office.