‘The Gentlemen’ TV series in development with Guy Ritchie 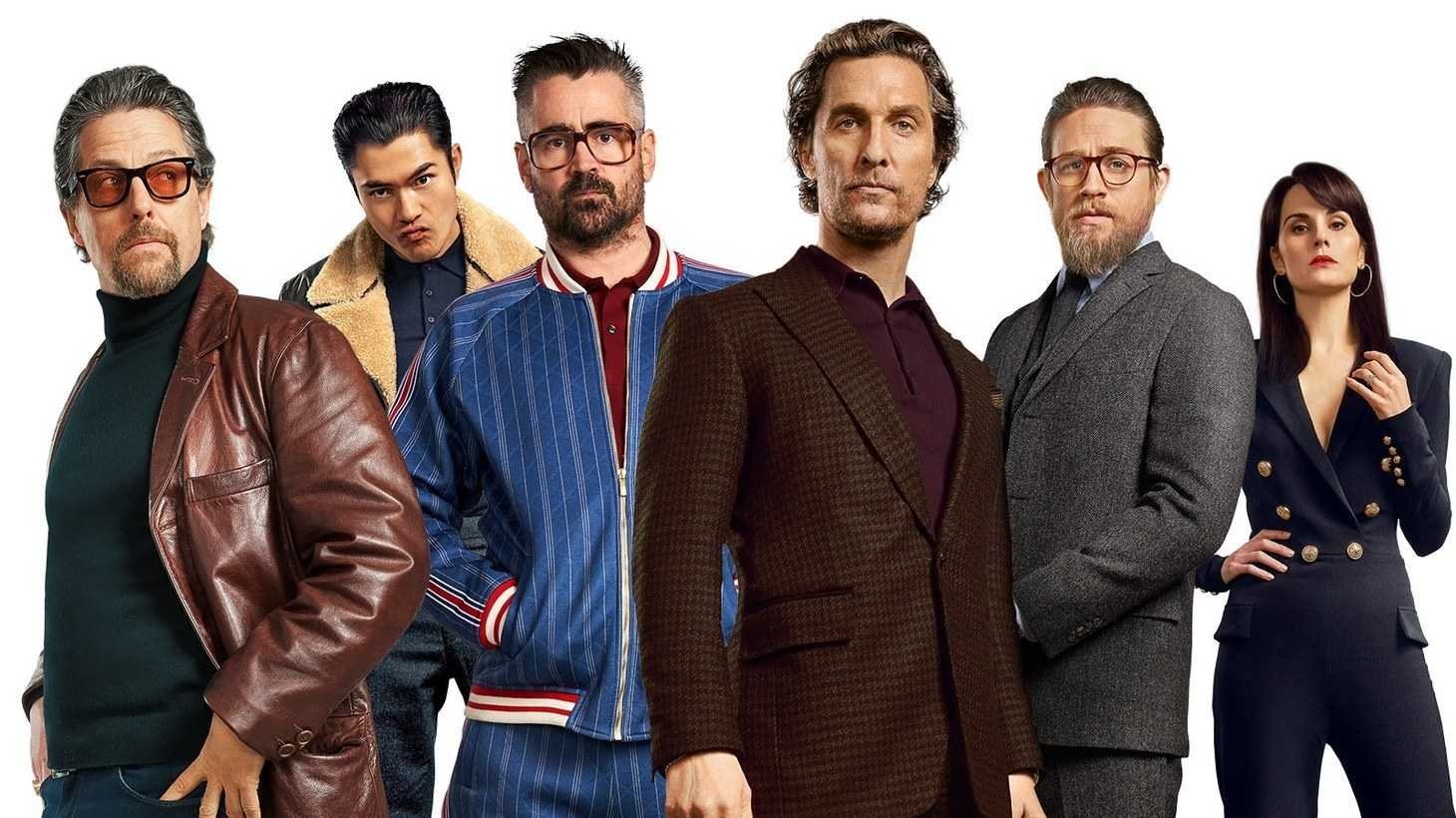 A TV show iteration of Guy Ritchie’s 2019 movie The Gentlemen is in the works from Miramax. Ritchie will be heavily involved as the director, writer and executive producer.

The Gentlemen is also bringing back Ivan Atkinson and Marv Davies. They produced the movie that starred Matthew McConaughey and will also executive produce the series along with Ritchie.

Plot details to the series are still scarce. The movie, however, centered on a drug kingpin who wants to get out of the business. His potential successors try to plot and blackmail each other in an effort to secure his spot.

It’s unclear if McConaughey will also be involved in the project. The casting details for The Gentlemen are still under wraps. The movie, however, starred Collin Farrell, Michelle Dockery, Charlie Hunnam, Jeremy Strong, Henry Golding, Eddie Marsan and Hugh Grant. The film had modest commercial success and received a mixed critical reception.

“Miramax Television is thrilled to break new creative ground in our partnership with Guy Ritchie on ‘The Gentlemen,’” Miramax TV head Marc Helwig said. “One of the most distinctive and prolific filmmakers working today and someone whose creativity I have admired for many years, we couldn’t be more excited to bring the cinematic journey of ‘The Gentlemen’ forth into the realm of global premium television.”

Critics called the movie racist, with jokes about Jewish people, people of color and the LGBT community.

In an interview with NME, Golding defended The Gentlemen:

“If you think gangsters aren’t going to be racist and go down to the lowest derogatory terminologies, I don’t know what kind of world you live in,” the actor said. “In this day and age of being PC, do you think that restricts art or creation? Because we have to pander to people who perhaps don’t want racist words to be on screen or projected from someone’s mouth; but in reality, it’s what happens. Are gangsters going to be nice to each other just because they don’t want to hurt each other’s feelings? I don’t think so.”