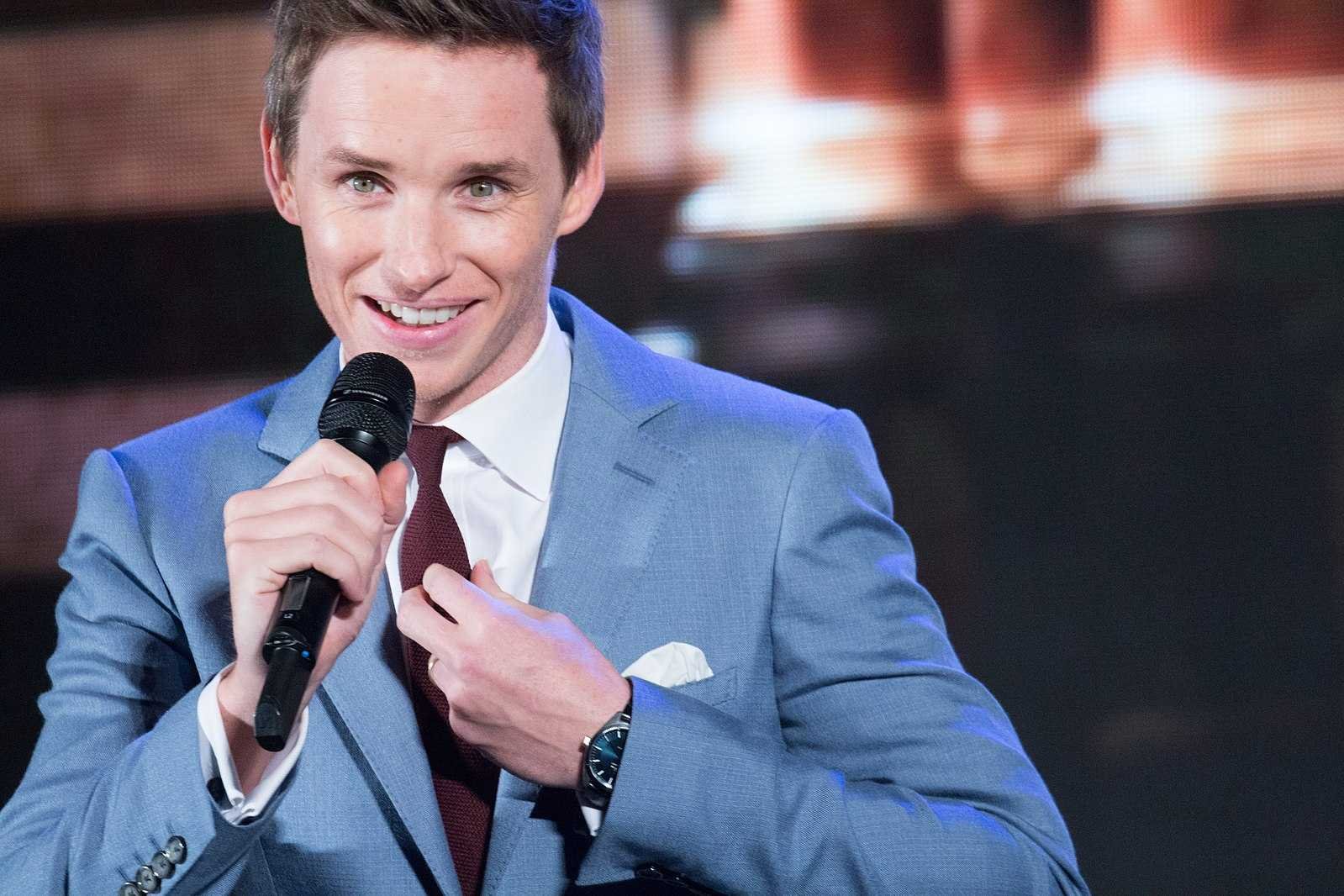 After a long COVID-19 delay, the cast and crew of Fantastic Beasts 3 are now on the set and are adjusting to their new normal at work, Eddie Redmayne confirms.

Fantastic Beasts 3 originally scheduled its first filming day on March 13. However, the world had to shut down and governments ordered people to stay at home due to the coronavirus.

But as the world restarts economies and resumes how some things were, Redmayne said that filming is finally back on track.

“It’s a whole new normal. Testing frequently, masks,” Redmayne said. “And I wondered, actually, whether the masks would affect creativity, in some ways. Maybe that was a bit ignorant, but I just thought, as humans, do we need interaction to spark from each other,” he added. “What is really reassuring is that it is a different process, but it still feels like it’s fizzing and that everyone is working at the top of their game.”

Warner Bros released a safety protocol for all of its productions in July. Sets cannot be allowed to operate if the cast and crew are not safe. As a matter of policy, filming will need to stop or shut down if one person contracts the virus, as in the case of The Batman.

Regardless of the hitches, however, the cast and crew of Fantastic Beasts 3 are working hard and keeping safe. The studio hasn’t moved their original theater date for November 2021 but this will likely change in a few months.

It is understood that Johnny Depp is also on the set after he asked the courts to delay the hearing of his case against ex-wife Amber Heard. The actor appealed to work on the movie and

Meanwhile, it’s unclear what fans can expect from the third installment. Before the lockdown, Dan Fogler teased that a big event will be coming up in the storyline. Speculations sparked that this event will introduce new characters that will kickoff the Harry Potter prequel stories.