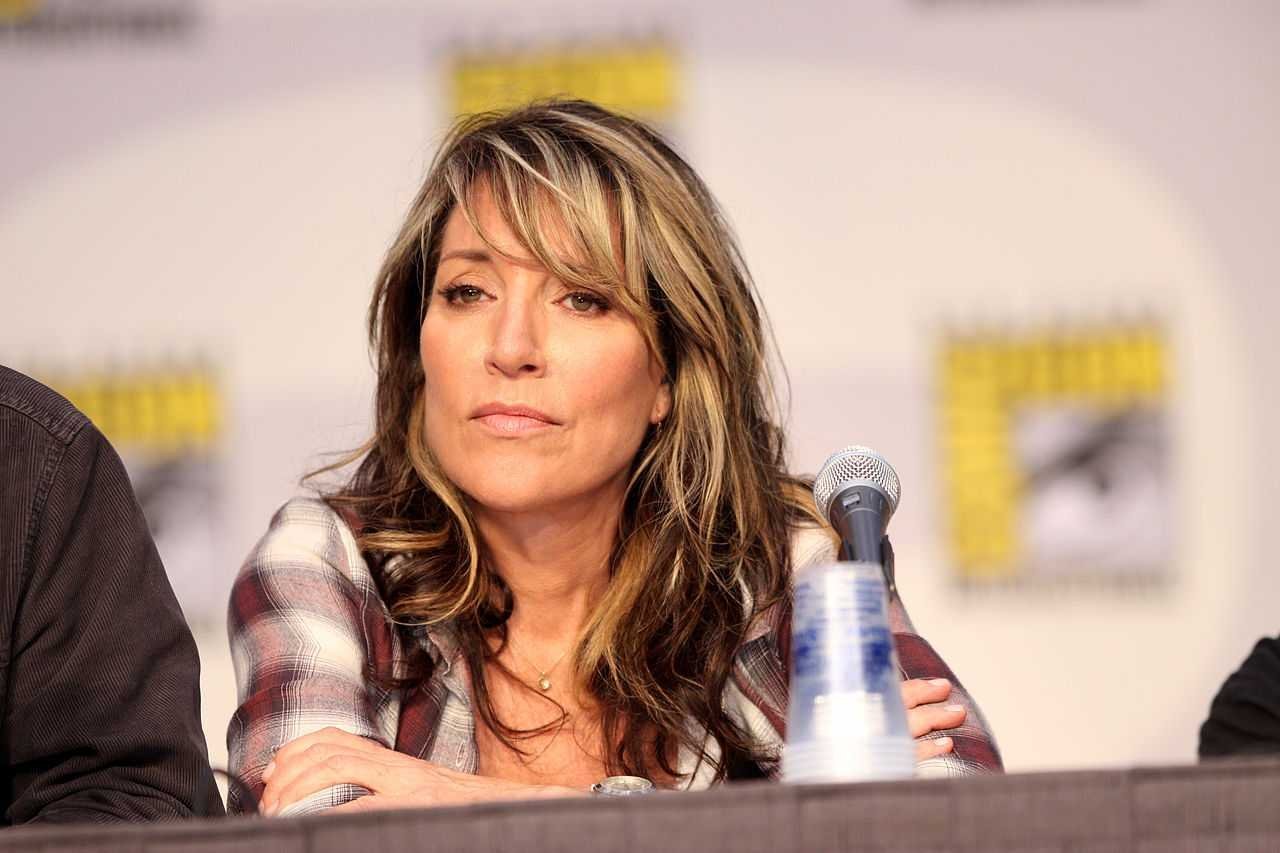 ABC has ordered drama series “Rebel” straight to series to debut in 2021, it was announced today by Karey Burke, president, ABC Entertainment. The premiere episode is written by Krista Vernoff and directed by Tara Nicole Weyr.

Inspired by the life of Erin Brockovich today, Annie “Rebel” Bello is a blue-collar legal advocate without a law degree. She’s a funny, messy, brilliant and fearless woman who cares desperately about the causes she fights for and the people she loves. When Rebel applies herself to a fight she believes in, she will win at almost any cost.

“Erin Brockovich has never stopped the extraordinary work she does fighting for her clients like they’re family, and Krista Vernoff’s take on her life today in ‘Rebel’ is undeniable,” said Karey Burke, president, ABC Entertainment. “Katey Sagal is a powerhouse as ‘Rebel’ and with Andy Garcia, John Corbett and the rest of the phenomenal cast, viewers are going to fall in love with these characters and the world Krista has created for them.”

“The work that Erin Brockovich does in this world is so powerful and so important that it almost defies description. Erin works tirelessly for social, legal and environmental justice despite the lack of a formal degree. She inspires everyone she meets to become their own heroes, and somehow, she also keeps us laughing. It has been a tremendous honor to get to know Erin and to create a show inspired by her,” said Vernoff. “I am thrilled to be working with a dream cast led by the extraordinary Katey Sagal with the incredible Tara Nicole Weyr directing. I could not be more excited about the series order for ‘Rebel,’ and I’m so grateful for the support of Dana Walden, Karey Burke, Craig Hunegs, Jonnie Davis and all my partners at Walt Disney Television and ABC.”

“‘Rebel’ is not just my story, it is all of our stories. There is a hero that exists in all of us, and I am so excited for Krista Vernoff and ABC to bring their visionary storytelling to this series,” said Erin Brockovich. “The name ‘Rebel’ oozes self-empowerment, courage and rising above, even in the worst of circumstances. I cannot think of anyone better to play this role than the indomitable Katey Sagal, who is such a force, as well as the rest of this extraordinary cast.”

“Rebel” is executive produced by Krista Vernoff and Alexandre Schmitt of Trip the Light, Erin Brockovich, John Davis and John Fox of Davis Entertainment and Andrew Stearn. The series is produced by ABC Signature in association with Sony Pictures Television. ABC Signature is a part of Disney Television Studios, alongside 20th Television and Touchstone Television.