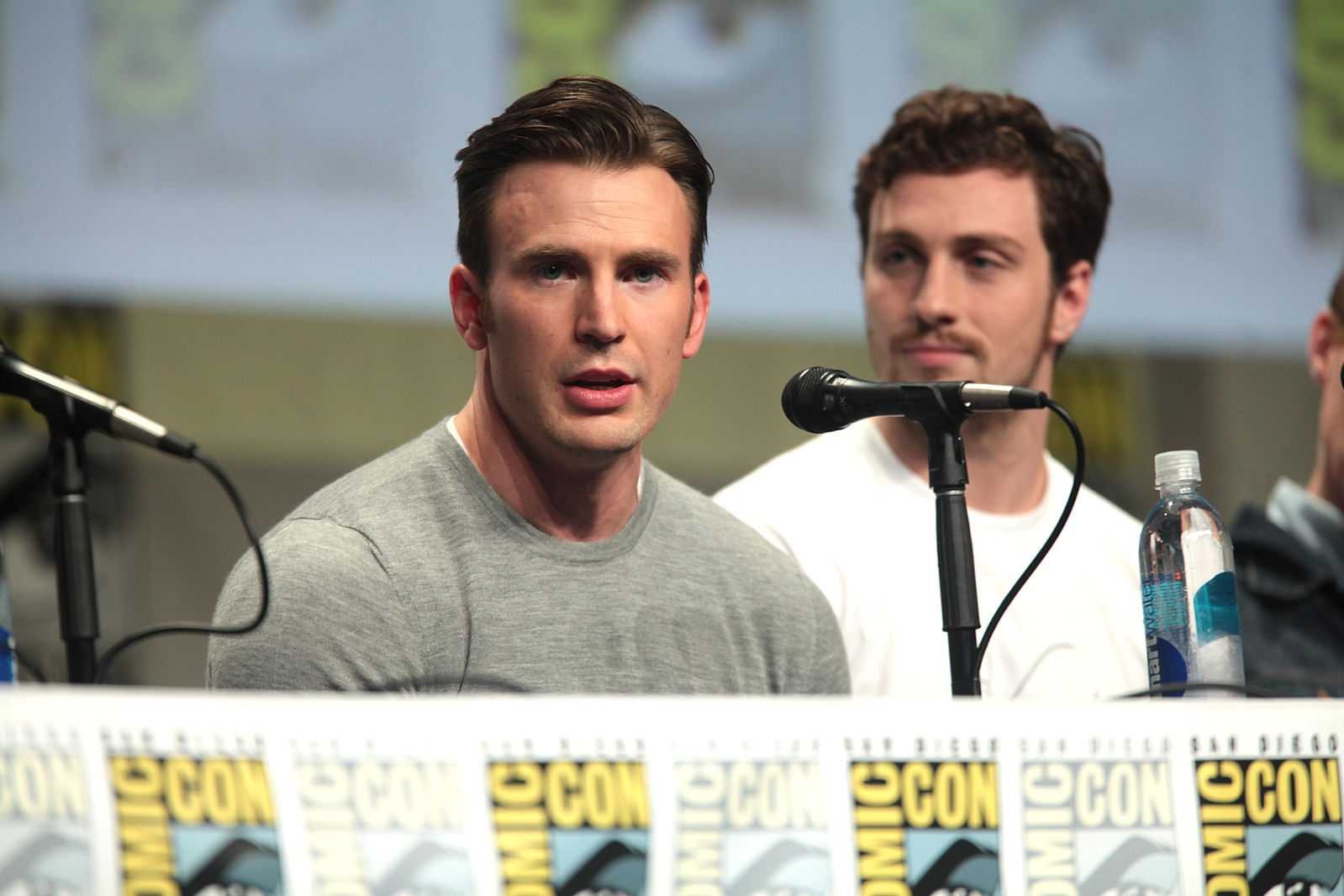 Captain America star Chris Evans has issued a response to his accidental nude photo leak. The actor made a major blunder over the weekend when he unintentionally showed the world his phone camera library, which includes one photo of a penis.

Realizing that he didn’t crop out the image, Chris Evans deleted the post. But with over six million followers on Instagram and 14 million on Twitter, someone was bound to catch and capture the Not Safe For Work (NSFW) photo and re-share the photo.

But instead of posting an explanation to what happened, Evans simply took on the jokes and the fibbing with his own brand of sense of humor. He also used the chance to encourage people to do their civic duty.

“Now that I have your attention… VOTE Nov 3rd,” the actor wrote on his Twitter account and added a couple of face emojis.

Friends of Chris Evans posted their cheeky support for the actor.

“Bro, while Trump is in office there is NOTHING you could possibly do to embarrass yourself. See… silver lining,” fellow Avengers star Mark Ruffalo said.

“My boy! Proud of him. Got MY attention!” Jami Lee Curtis, who worked with Evans in Knives Out, posted.

“You did it for your country,” actress Jameela Jamil said.

“Look, it was a very interesting weekend, full of lessons learned,” Evans said. “You know, things happen. It’s embarrassing but you gotta roll with the punches. I will say, I have some pretty fantastic fans who really came to my support. That was really, really nice.”

Fans of Chris Evans decided to post images of him with his dogs and his charity work to counter the spread of the penis photos. Others also urged the public to stop resharing the accidental picture out of respect for the superhero actor.