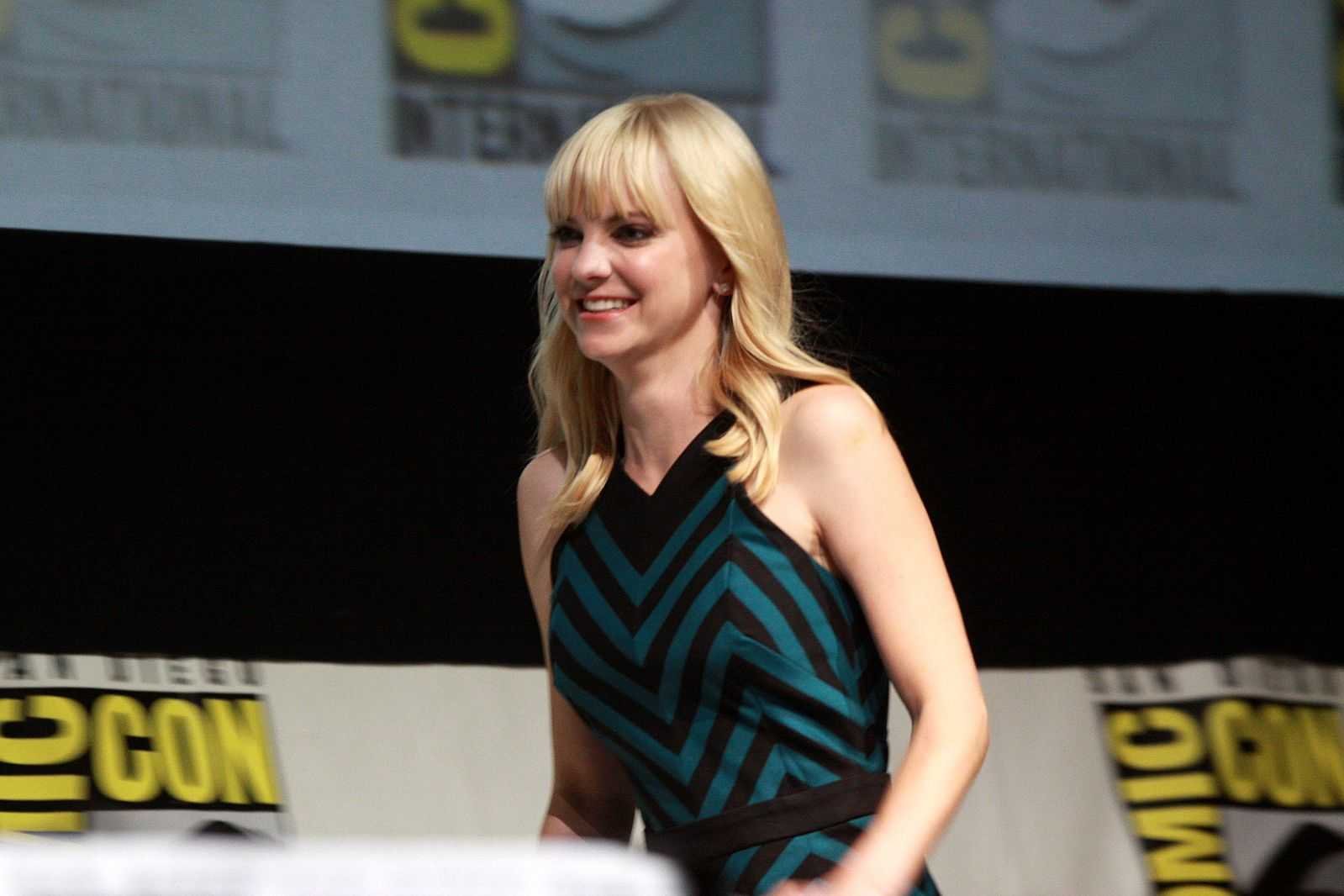 Mom star Anna Faris announced her departure from her CBS show weeks ahead of the filming of season 8. Her character, Christy, will not be recast. Instead, the writers will address why she’s gone as production will start on Sept. 14 in Los Angeles.

Faris said that she plans to take on new projects now that she’s not tied to a show. According to Deadline, Faris renewed a two-year contract with her Mom co-star Allison Janney last year.

However, her exit was apparently decided during the show’s hiatus, which was extended because of the coronavirus lockdown. Mom writers have been churning scripts without Christy in the storylines but details as to how she will be written out have not been revealed.

The show has centered on her character and her mother Bonnie (Allison Janney) in their journey with Alcoholics Anonymous. The series also Mimi Kennedy, Jaime Pressley, Kristen Johnson, Beth Hall and William Fichtner.

“The past seven years on Mom have been some of the most fulfilling and rewarding of my career,” the actress said. “I’m so thankful to Chuck [Lorre], the writers, and my amazing castmates for creating a truly wonderful work experience. While my journey as Christy has come to an end, allowing me to pursue new opportunities, I’ll be watching next season and rooting for my TV family.”

“From the inception of Mom, Anna was the first and only choice for the role of Christy. We are so proud of the stories we have been able to tell during Anna’s seven years with us. We wish Anna all the best, and we thank her for her beautiful portrayal,” Mom creator Chuck Lorre responded to Faris’ departure.

“Based on our current timeline, we hope to start rolling out our previously announced fall series as they become available in November,” Kelly Kahl, the President of CBS Entertainment said.