‘Mulan’ will shift to Disney+ streaming service in September 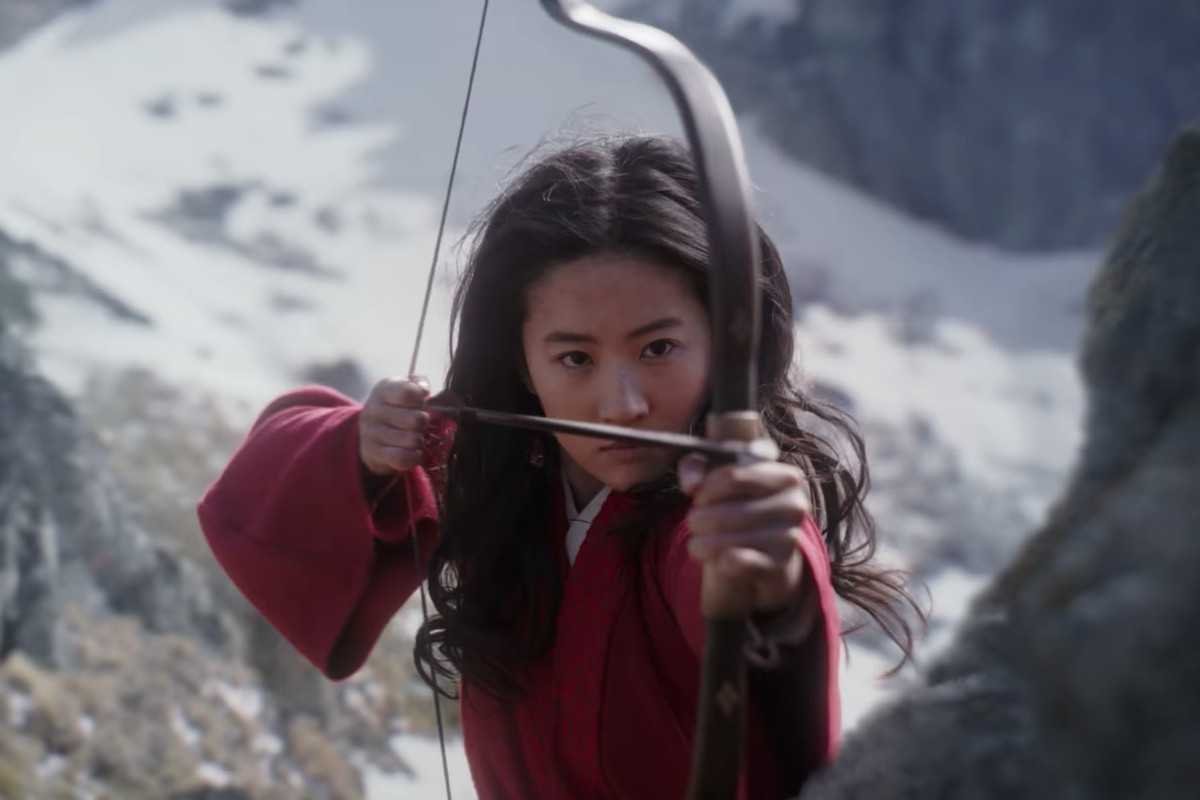 The highly-anticipated live-action Mulan will no longer be coming to theaters. Instead, the movie will be streamed on Disney+ in the U.S. and other countries for a premium price of a $29.99 subscription.

Disney confirmed that Mulan will shift to the streaming platform after pushing back its original theater date last March. The movie will also be available to Disney+ subscribers in Canada, Australia, New Zealand and some European countries.

“We’re very pleased to be able to bring Mulan to our consumer base that has been waiting for it for a long, long time. Mulan is a one-off,” Walt Disney Co. CEO Bob Chapek said. “That said, we find it very interesting to be able to take a new offering to consumers at that $29.99 price and learn from it and see what happens not only in terms of the uptick of the number of subscribers we got on the platform, but also the number of transactions we get on that PVOD offering.”

The movie starring Crystal Liu (Liu Yifei) and directed by Niki Caro was billed as a must-see movie on the big screen because of its lavish setting, costumes and battle scenes. Disney shelled out multi-millions for the production of this film.

Mulan was supposed to be out last March 27 but cinemas across the world were shut down due to COVID-19. Disney subsequently moved Mulan’s release date three more times because its executives insisted that it must be a theater release.

“Director Niki Caro and our cast and crew have created a beautiful, epic, and moving film that is everything the cinematic experience should be, and that’s where we believe it belongs — on the world stage and the big screen for audiences around the globe to enjoy together,” Disney co-chairman and chief creative officer Alan Horn and co-chairman Alan Bergman said.

However, cinemas remain closed in many countries while in China, the biggest cinema box office market, restrictions have been placed for 30% maximum capacity.

Mulan on Disney+ will be available beginning Sept. 4.