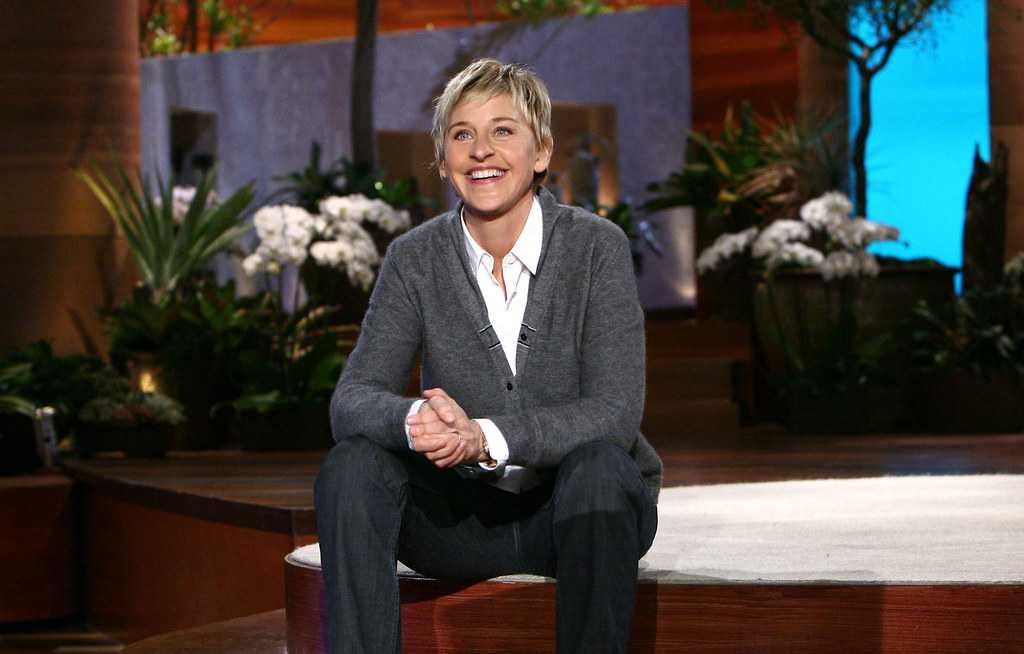 A former producer of The Ellen DeGeneres Show slammed its star and host, Ellen DeGeneres, and said that the comedian was aware of the show’s “culture of fear” and “toxic environment.”

Hedda Muskat said in an interview with The Wrap that DeGeneres allowed this culture to thrive since the show’s early days. Muskat worked on the talk series from 2003 and 2004 and won two Emmy awards. She claimed that the has never seen toxic behavior so demonstrated by the host.

It follows a report from Buzzfeed detailing the complaints of DeGeneres’ staff, especially against executive producer Ed Glavin. He is one of three bosses, who work for the host, accused of sexual misconduct.

Muskat said she witnessed Glavin screaming at staff members during a meeting. DeGeneres was also there but instead of calling out Glavin, she giggled at the whole incident. Muskat implied that Glavin’s bullying was enabled by the host.

“She crossed her legs up on the chair and she said, ‘Well, I guess every production needs their dog,’” the producer relayed. “And from then we knew. Ed was going to be the barking dog — her dog. You could just see everybody’s faces go stiff. We’re professionals; we’re adults. We don’t need a dog to get us to do our jobs.”

Warner Bros said in a statement that it was doing an internal investigation into the complaints. DeGeneres also spoke about the allegations and apologized to her staff on July 30.

Since the complaints, other people, including DeGeneres’ guests, have spoken up about the toxic environment.

“Sorry but it comes from the top,” comedian Brad Garrett said. “I know more than one who were treated horribly by her.⁩ Common knowledge,” he added on Twitter.  Back to the Future actress Lea Thompson also spoke up and confirmed Garrett’s claim.

Sorry but it comes from the top ⁦@TheEllenShow Know more than one who were treated horribly by her.⁩ Common knowledge. DeGeneres Sends Emotional Apology to Staff – Variety https://t.co/D0uxOgyyre

But DeGeneres also has the support of other people, including Scooter Braun, the manager of Justin Bieber.

“People love to take shots at people. They love to see people fall. How quickly so many forget,” he said, adding that the host “is a kind, thoughtful, courageous human being who stands for what is right and highlights on her show the best of us.”

People love to take shots at people. They love to see people fall. How quickly so many forget. @TheEllenShow is a kind, thoughtful, courageous human being who stands for what is right and highlights on her show the best of us. She has helped change the views for equality…