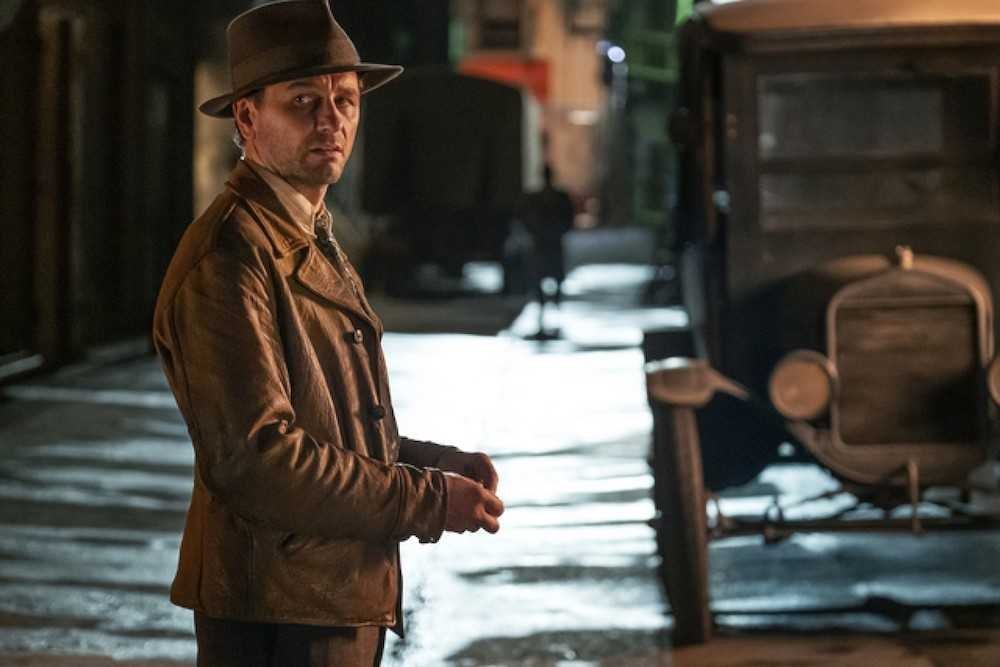 “It has been an exciting journey to work with the immensely talented team behind PERRY MASON,” said Orsi. “Viewers have relished being transported back in time to 1930’s Los Angeles each week, and we are thrilled to welcome the show back for a second season.”

PERRY MASON debuted as HBO’s most-watched series premiere in nearly two years. The first episode has now been seen by 8-million viewers. IndieWire referred to PERRY MASON as “one of the most beautiful series ever made,” and the Washington Post agreed that the “superb” show is “one of the best new shows of the summer.” Vulture described it as, “absorbing… gorgeous, gritty,” while People praised it as “terrific.” Vanity Fair found the first season “engrossing,” NPR called it “delightful,” and Time noted that “Matthew Rhys leads a stellar cast.”

John Lithgow stars as Elias Birchard “E.B.” Jonathan, a struggling attorney and a semi-regular employer of Mason, Juliet Rylance plays Della Street, E.B. Jonathan’s creative and driven legal secretary, Tatiana Maslany plays Sister Alice McKeegan, the leader of the Radiant Assembly of God, preaching to a hungry congregation and a radio audience across the country, Chris Chalk is Paul Drake, a beat cop with a knack for detective work and Shea Whigham stars as Pete Strickland, who is hired by Mason as an extra set of eyes on his various investigations.