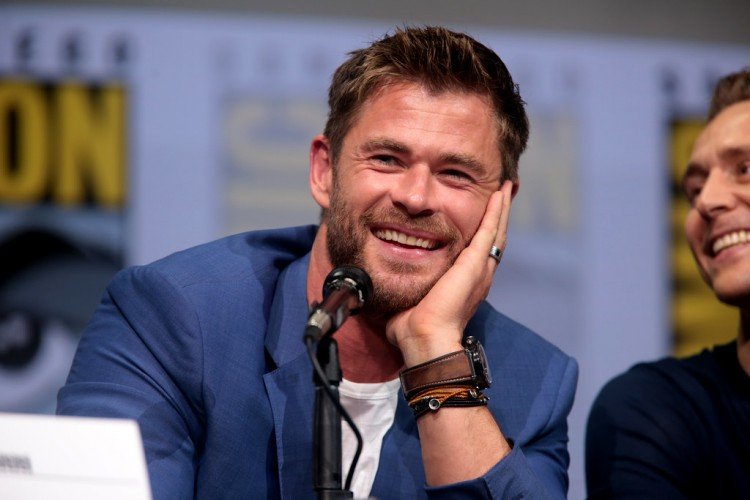 “Avengers” actor Chris Hemsworth has another hit movie under his belt with “Extraction.” The movie, released on Netflix on April 24, broke a new record as the most-watched film in the streaming platform.

Because of this amazing achievement, Hemsworth took to a video on his social media account to thank all the viewers.

“You made it the number one film on the planet right now,” Hemsworth said. “Looks like it’s gonna be Netflix’s biggest feature film of all time which is absolutely mind-blowing,” he added. “We are blown away by the response and the support, so on behalf of myself, the Russo brothers, Netflix, our director Sam Hargrave, thank you so, so much. We love you, guys.”

“Extraction” is actually Hargrave’s first movie but he has worked with Hemsworth and the Russo brothers as the second unit director of the “Avengers” blockbusters. He is also the stunt coordinator for these films and have been Hemsworth’s double in many of is Marvel movies.

Fans have speculated that there will be a follow-up to the first film given the ending. However, some viewers also think that the “Extraction” could do well with a prequel.

“It’s been a lot of talk and questions about sequels and prequels and all sorts of things and all I can say is ‘who knows’ but with this kind of support, it’s something I’d be pretty stoked to jump back into,” Hemsworth said.

Hargrave, on the other hand, also said that there’s a lot of potentials to do a follow-up.

“The beauty of an ambiguous ending is that there’s a lot of ways you can go. You can go forwards or backwards. Either way, you look on the timeline are very interesting stories,” the director said, adding that he has an interest in exploring the relationship between Hemsworth’s character, Tyler Rake, and David Harbour’s character, Gaspar. However, Hargrave was advised by the Russo brothers that sequels do better than prequels.

Netflix, however, has yet to greenlight any future projects for an “Extraction” follow up. For now, the streaming platform is raking the success of the film, especially during this coronavirus lockdown when most people around the world are staying at home.