Spain to allow exercise, walks from next weekend: PM

Spaniards will be allowed out for exercise and to take walks from next weekend, Prime Minister Pedro Sanchez said Saturday, in the latest move to ease one of the world’s tightest coronavirus lockdowns.

And the government will on Tuesday unveil its broader lockdown exit plan that will likely be put into action in the second half of May, he said.

“If the pandemic keeps evolving positively as it has been doing until now, from May 2, individual physical activity will be permitted and walks with the people you live with,” he said. 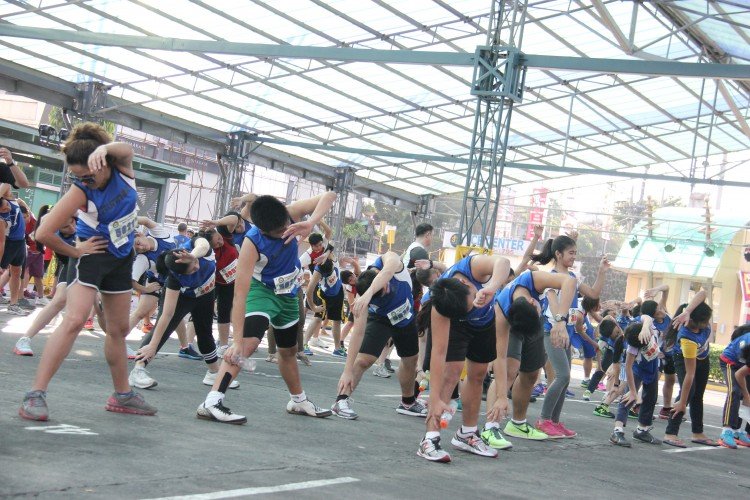 Unlike most other countries in the world, since imposing a lockdown on March 14, Spain has not allowed anyone out for walks, jogs or bike rides, allowing them to leave home only to buy food or medicine or to briefly walk the dog, other than for a medical emergency.

Children have not been allowed out under any circumstances but that will change on Sunday when they will be allowed out for up to an hour a day, accompanied by one parent, to walk, run or play in an area no further than a kilometre from their home.

Spain’s state of emergency was extended this week until midnight on May 9, with Sanchez saying the transition back to some sort of normality would be “gradual”.

“We have to act with the utmost prudence. We have sacrificed too much… to risk it all by moving too fast,” he said.

“We don’t have a foolproof guidebook, we don’t have a defined roadmap. No country in the world has fully gone through the process of de-escalation leading to the new reality.”

“We’re not going to suddenly resume all (economic and social) activities, we’ll do it in stages,” he said.

Friday’s figures were an important landmark in Spain’s fight against the virus, with the daily number of recoveries outpacing the number of new infections for the first time since the start of the pandemic.

“Every day, the epidemic improves a little,” Fernando Simon, the ministry’s emergencies coordinator said on Saturday when the daily toll increased slightly to 378, bringing the overall number of deaths to 22,902.

But Simon warned against “excessive euphoria” and stressed the need to “keep up our collective responsibility”.

Spain has been ramping up the use of antibody tests, which show whether a person’s immune system has developed defences against coronavirus, to determine whether or not they had been infected.

Increased testing would allow officials to begin gathering data on the overall number of people infected, Simon said, ruling out any mass testing of people who have not shown symptoms.

Health officials have said the epidemic peaked in Spain on April 2 when 950 people died over 24 hours, nearly three weeks after the government imposed the nationwide lockdown that confined almost 47 million citizens to home to slow the spread of the virus. (AFP)