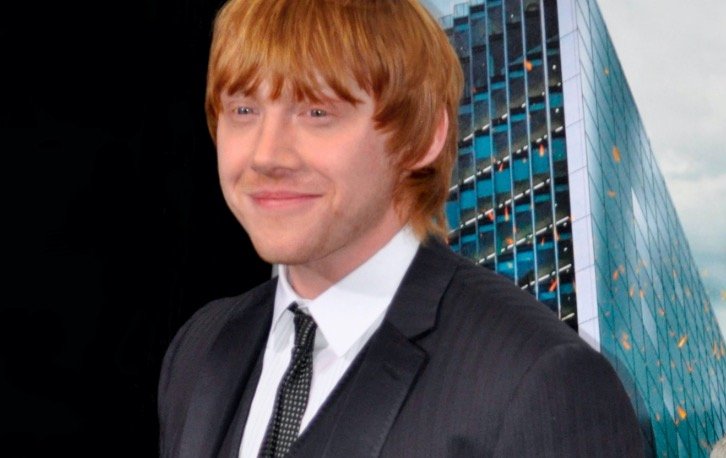 Rupert Grint, who is famous for playing Ron Weasley in the Harry Potter franchise, is going to be a dad. His longtime girlfriend Georgia Groome confirmed that she is expecting after the couple was spotted together amid the lockdown.

Grint and Groome told People that they want some privacy after the pregnancy has been revealed online. The pair were seen buying supplies at a grocery and, while dressed casually, Groome’s baby bump was very evident.

“Rupert Grint and Georgia Groome are excited to announce they are expecting a baby and would please ask for privacy at this time,” a rep for the couple told the news outlet.
The couple has been dating since 2011 but they have kept their relationship off the public eye even then.

In 2018, Grint said in an interview with The Guardian that he is eager to settle down and have children.

“Turning 30 felt strange. It just doesn’t feel like I’m there yet and I don’t know what the future holds,” the actor said. “I’m just going to go with the flow, keep playing interesting characters, and see what happens. I’d like to settle down and have kids soon.”

“If I had a son, would I call him Ron? It’s quite a good name, but probably not,” the actor joked. “And Grint’s a tough name to pair a one-syllable first name with.”

Last summer, the couple were rumored to have gotten married after they were seen wearing matching gold rings. Their representatives, however, denied that rumor.

Groome is also an actress best known for her British movies Angus and Perfect Snogging. Grint, on the other hand, has done a lot of TV shows since Harry Potter, such as Snatch, Sick Note and Servant for the streaming platform Apple TV+. The latter has been renewed for a second season.