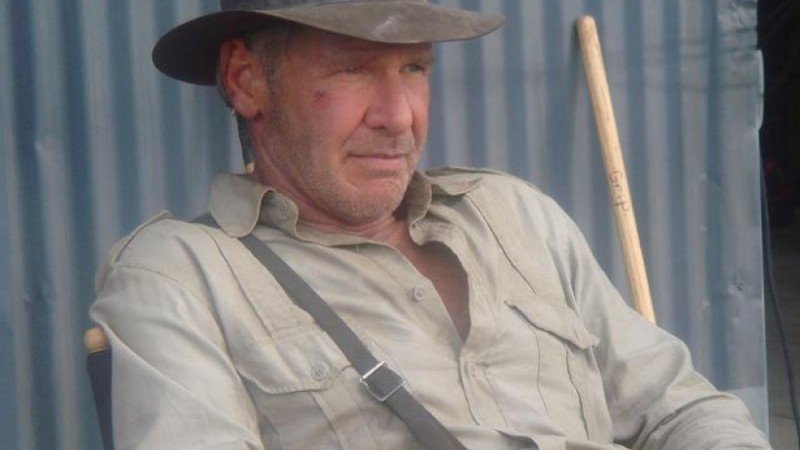 Steven Spielberg has been a crucial part of the “Indiana Jones” franchise but for the first time ever, the director is not returning for the upcoming fifth film. Reports say that James Mangold will be replacing Spielberg, who will still stay on the project as its producer.

According to Variety, it’s Spielberg’s choice to hand over the directing duties to someone else’s vision. He wants to have a different feel for “Indiana Jones” 5, which will click with the new generation.

Harrison Ford will still play the character after confirming this on Ellen DeGeneres’ talk show. The actor also answered speculations about why it took him too long to agree to return to the movie franchise.

“I don’t really want to give them what they want to see, I want to give them something they didn’t anticipate seeing,” Ford said via Hey U Guys. “They are used to a degree of disappointment when you revisit. Certainly, the Marvel movies have made a spectacular example of a success that worked the other way around, they killed it! Well, we’re not going to make another Indiana Jones unless we are in a position to kill it.”

Ford also said that they are still working out the scheduling and the final script. The film is expected to begin filming before the summer, with a scheduled release date for July 2021.

“But we are determined to get it right before we get it made,” Ford said.

Only George Lucas will not be back for “Indiana Jones” 5 as he has been semi-retired from doing films.

The last movie from the franchise, “Indiana Jones and the Kingdom of the Crystal Skull,” ran in theaters in 2008. It made over $700 million at the box office even with some disappointments from longtime fans of the franchise.

The fifth movie from Disney will not be a reboot but a continuation of Ford’s past participation.