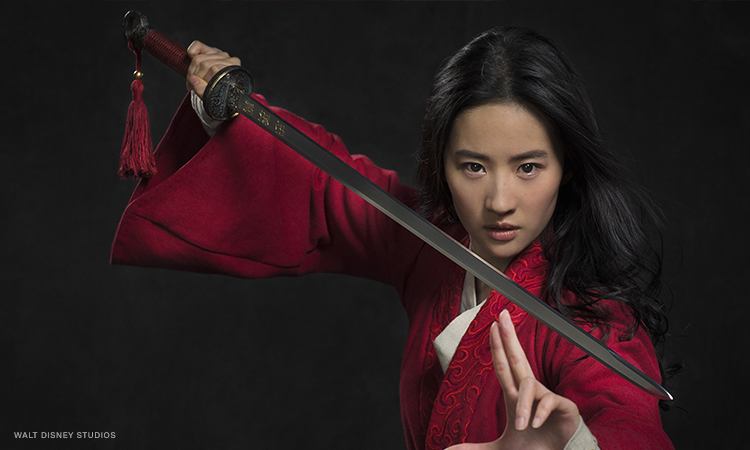 The upcoming live-action remake of the Disney animated movie “Mulan” is not going to have any songs. Director Niki Caro confirmed the choice at a press conference to reveal three more teasers.

“We don’t tend to break into song when we go to war,” Caro said to explain that the live-action
took the realistic approach. “Not saying anything against the animation – because the songs are brilliant and if I could squeeze them in there, I would have, but we do honor the music from the animation in a very significant way. That’s all I’ll say.”

Caro went to confirm that they faithfully followed some of the parts from the animated movie.

The director also said that there will be no Mushu as Mulan’s sidekick. In the animated movie, Mushu was a tiny but iconic dragon voiced by Eddie Murphy. “Mulan” will also not feature anything to refer to the red character.

“I think we can all appreciate that Mushu is irreplaceable, and the animated classic stands on its own in that regard.”

Meanwhile, Caro told fans of the classic Disney movie that they have to watch out for Bori Khan, played by Jason Scott Lee, as the film’s villain.

The synopsis to Disney’s live-action “Mulan”:

“When the Emperor of China issues a decree that one man per family must serve in the Imperial Army to defend the country from Northern invaders, Hua Mulan, the eldest daughter of an honored warrior, steps in to take the place of her ailing father. Masquerading as a man, Hua Jun, she is tested every step of the way and must harness her inner-strength and embrace her true potential. It is an epic journey that will transform her into an honored warrior and earn her the respect of a grateful nation…and a proud father.”

The film stars Yifei Liu as Mulan; Donnie Yen as Commander Tung; Jason Scott Lee as Böri Khan; Yoson An as Cheng Honghui; with Gong Li as Xianniang and Jet Li as the Emperor. It will arrive in theaters on March 17, 2020.