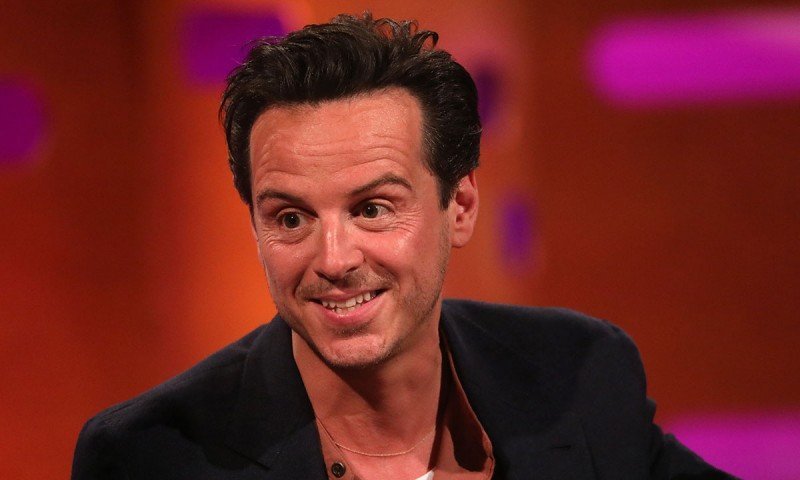 He’s known as the villain Moriarty in the BBC series Sherlock and the hot priest in the Amazon comedy Fleabag. Soon, Andrew Scott will be the talented Mr. Ripley for Showtime’s adaptation of the best-selling novels by Patricia Highsmith.

The actor has signed on to lead Ripley with eight episodes while Showtime also tapped Steven Zaillian as the writer and director of the first season.

The logline for the show is as follows: Tom Ripley, a grifter scraping by in early 1960s New York, is hired by a wealthy man to travel to Italy to try to convince his vagabond son to return home. Tom’s acceptance of the job is the first step into a complex life of deceit, fraud and murder.

The rest of cast for Showtime’s Ripley has not yet been announced apart.

“We are so thrilled to have the supremely talented filmmaker, Steve Zaillian, adapt the singular saga of Tom Ripley from Patricia Highsmith’s novels as an ongoing series for SHOWTIME,” said Gary Levine, the network’s President of Entertainment. “With Andrew Scott, whose charisma knows no bounds, inhabiting the iconic lead role, we feel confident that this will be a special one.”

Before his memorable performance in Fleabag as the Priest, Scott won the BAFTA Award for Best Supporting Actor for his portrayal of Moriarty in Sherlock and the British Film Independent Award for his work in CBS Films’ Pride. His other film and TV credits include His Dark Materials, Black Mirror, Spectre, King Lear, The Hour, Foyle’s War, John Adams, and Lennon Naked. Scott is also an Olivier Award-winning theatre actor. His most recent work in the United Kingdom includes Present Laughter at The Old Vic, Hamlet (for which he won the Critics Circle Award and was nominated for an Olivier Award and The Evening Standard Award) and Birdland.