The Next Batman is a ‘Game of Thrones’ Star 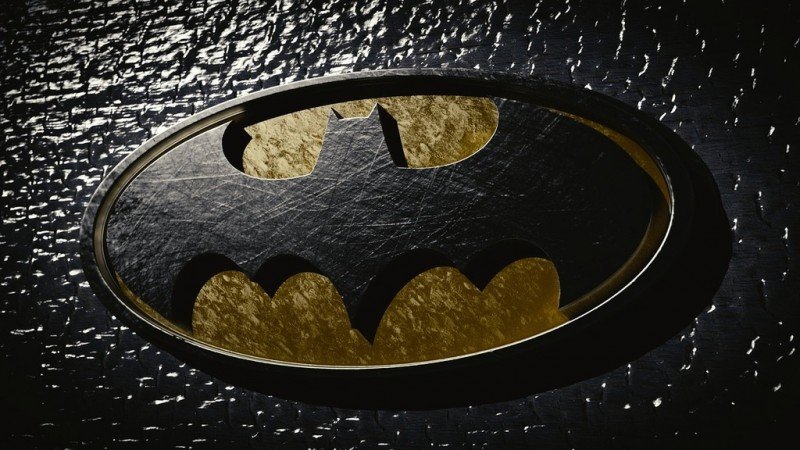 An actor from Game of Thrones has landed the role of the next Batman and he will appear on television via the second season of the DC Universe drama Titans.

Iain Glen, best known for his role as Jorah Mormont who served the Khaleesi in Game of Thrones, will appear in a recurring capacity as Bruce Wayne/Batman in Titans season 2. It’s unclear, however, if Glen will be donning the Batman costume since his version of this superhero is different. DC Universe released the official description of his character, as per Deadline.

“After decades of fighting crime as Batman, billionaire Bruce Wayne is just as driven to protect Gotham from evil as he was in his prime. Needing to reconcile his relationship with Dick Grayson, the duo hope to forge a new dynamic as Bruce tries to help his former sidekick and the Titans achieve success.”

Earlier, DC Universe confirmed that Esai Morales will be joining the series as the DC villain Deathstroke/Slade Wilson. The official description of his character reads: “Slade Wilson is known for being DC’s deadliest assassin. While serving his country, Slade became an elite soldier before government testing enhanced his physiology to near superhuman levels, putting him on a path of darkness and revenge. To his family, Slade is a father and husband, but to the rest of the world, he is feared by many as the infamous Deathstroke; selling his services to the highest bidder as the ruthless assassin that never gives up and never misses.”

Titans, which streams on DC Universe, will return for a second season in the fall following a successful debut on the platform last October 2018. The first season is currently streaming on Netflix for those who don’t have a subscription to DC Universe.

The show is about a group of superheroes led by Robin/Dick Grayson (played by Brenton Thwaites). The series also features Starfire (played by Anna Diop), Raven (played by Teagan Croft), Beast Boy (played by Ryan Potter), and Superboy (played by Joshua Orpin).