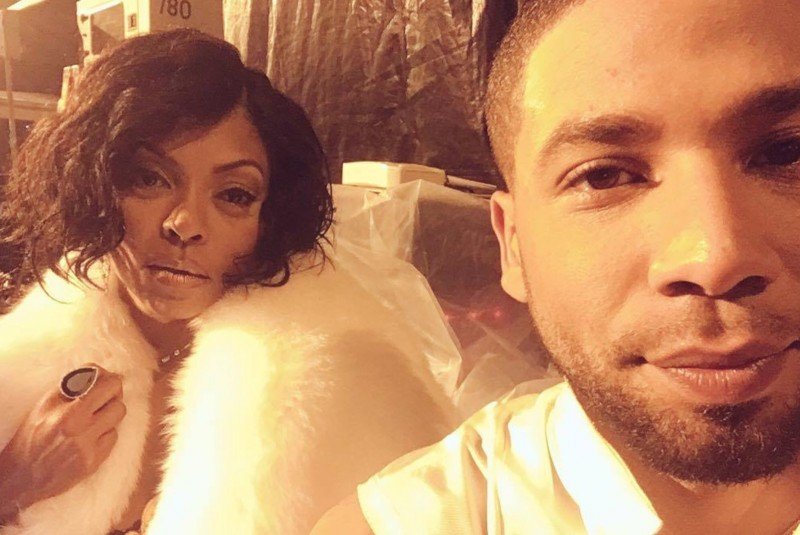 Embattled ‘Empire’ star Jussie Smollett will still be part of Empire season 6. His co-star, Taraji P. Henson, is confident of his return, should the show get a renewal from FOX.

Henson talked about Smollet’s status on Empire in an interview with The View as the hosts discussed the actor’s legal problems with Chicago. Henson further confirmed that the actor who plays her son in Empire will be back in the next season in another interview with Entertainment Tonight.

The actress said that she hasn’t anything about the show dropping the actor despite the rumors.  ” I know the type of activism this young man does in his community, I know that he’s a giver — he’s not an attention-seeker,” Henson said.

Henson also said that Empire is currently on hiatus but the writers are already planning what to do with the next season. FOX, on the other hand, has not commented on the rumors about Smollett’s exit and the renewal for season 6.

Currently, the show is still airing its last remaining episodes of season 5. Fans will get to find out who’s really inside that casket that Luscious Lyon (played by Terence Howard) has been mourning for.

Meanwhile, Smollett has been written off the last two episodes of Empire season 5 following his legal troubles. Chicago authorities arrested the actor in February and charged Smollett with 16 felonies including disorderly conduct.

The police also accused Smollett of making a false statement about his assault, which was labeled as a hate crime, last January. But the actor has maintained he was the victim and he didn’t stage the incident. A few weeks later, the charges against Smollett were dropped.

“This has been an incredibly difficult time,” Smollett said in a statement. “Honestly one of the worst of my entire life,” he said, adding, “But I am a man of faith and I am a man that has knowledge of my history and I would not bring my family, our lives or the movement through a fire like this. I just wouldn’t. Now I’d like nothing more than to get back to work and move on with my life. But make no mistakes, I will always continue to fight for the justice, equality and betterment of marginalized people everywhere. So again, thank you for all the support. Thank you for faith and thank you to God. Bless you. Thank you very much.”