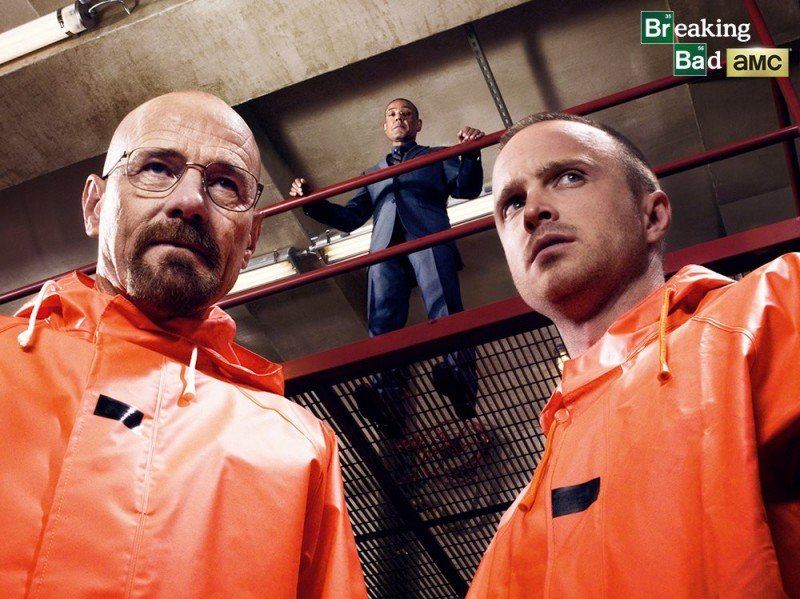 Rumors about a Breaking Bad movie filming in New Mexico surfaced in February. However, star Aaron Paul has denied he knows anything about it yet he would love to reprise his role if he were asked.

The actor, who played Jesse Pinkman for five seasons in the award-winning series, recently spoke on a panel with Variety where he was asked about the filming. “I haven’t heard anything about the Breaking Bad movie,” Paul said. “But if there is one and it comes together I’d love to be a part of it,” adding, “If it were to happen, yes, I would love to do it.”

According to The Hollywood Reporter, the Breaking Bad film has been in the works since November. Production was supposed to be under the working title Greenbrier and its filming permits have been lodged in the New Mexico Film Office.

Paul is pegged to be the main star of the film since Walter White, famously played by Bryan Cranston, died at the end of the TV show. The story of Greenbrier is apparently focused on a kidnap man and his attempt to gaining freedom.

Viewers of Breaking Bad may recall that Paul’s character was kidnapped and forced to cook meth by a neo-Nazi gang. Walter White helped him escape his friend lost his life in the process.

For his part, Cranston has confirmed there is a movie in the works. He can’t say, however, if he will be in the movie given his character’s fate. However, if he’s going to be asked back, Cranston said he will not refuse.

“It’s Vince Gilligan. If Vince Gilligan asked me to do it, sure, absolutely,” the actor said in The Dan Patrick Show.  “He’s a genius. It’s a great story, and there’s a lot of people who felt that they wanted to see some sort of completion to some of these storylines that were left open.”

Breaking Bad the movie will reportedly run on Netflix first then, later, in its cable channel home, AMC.