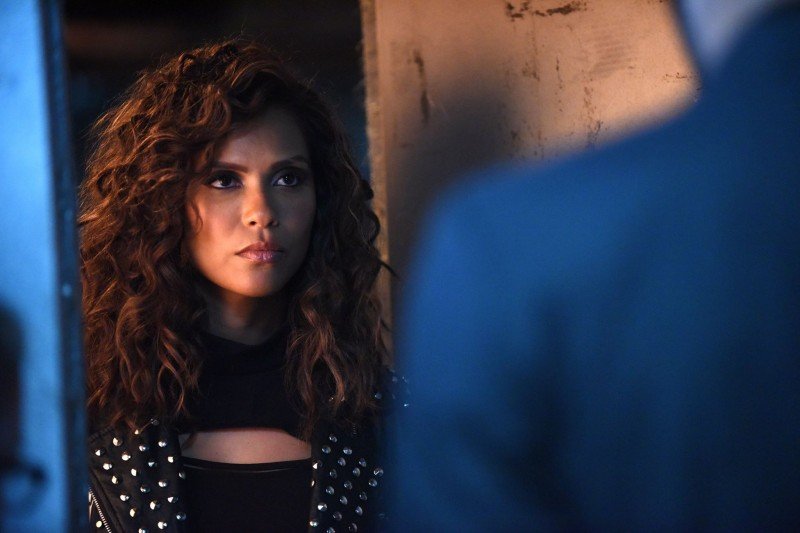 The return of Lucifer for season 4 on Netflix might be awhile despite filming wrapping up some time ago. The revived TV show will apparently not be available for streaming until later this year but viewers can already binge-watch the first three seasons on the streaming platform.

Sources from Netflix told TV Line that Lucifer season 4 will be made available to stream later this year. There was no exact date given for the release date so far but eager fans have assumed that the new season would be ready by April. As that’s not the case now, will Netflix will release the series sometime in the fall?

Lucifer season 4 almost didn’t happen since FOX canceled the show in 2018. A campaign to #SaveLucifer hit the internet after the sad news and Netflix stepped a few weeks later to give the series a new home.

Lucifer season 4 will have 10 episodes. According to Radio Times, the new installments will be divided into two parts for streaming. Five episodes will drop in the first batch while the next five will be out after its mid-season break.

Meanwhile, TV Line also hinted that Maze, Lucifer’s protector, will have a new romance in Lucifer season 4. “Maze does fall in love this season,” star Lesley Ann Brandt, who plays the character on the show, confirmed just as much. “Season 3 explored what relationships and friendships feel like and how you can be let down and make up, while Season 4 is now about her finding her someone.”

The drama, comedy and fantasy series stars Tom Ellis as Lucifer Morningstar, the Lord of Hell who is defying his father, God, by working as a consultant with the Los Angeles Police Department (LAPD). The story is based on Neil Gaiman’s comic book The Sandman.