NBC’s new lineup this fall brings back favorites like “The Voice,” “This Is Us,” “Superstore” and “The Good Place” along with new shows “Manifest” and “New Amsterdam.” Let’s take a peek at what the network has for viewers this coming September. 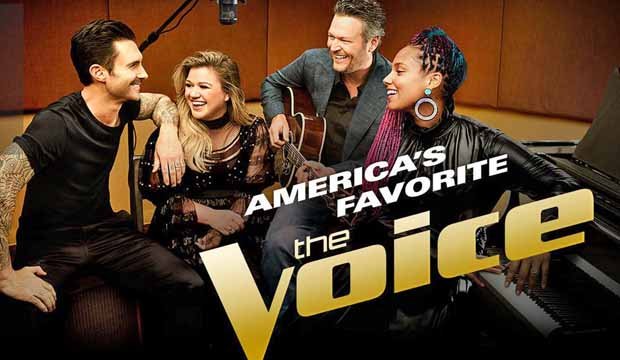 The network begins its new season Monday, Sept. 24 at 8 p.m. ET/PT with a two-hour telecast of the Blind Auditions for season 15 of “The Voice,” which features coaches Kelly Clarkson, Jennifer Hudson, Adam Levine and Blake Shelton. “The Voice” will immediately be followed at 10 p.m. by the premiere of “Manifest,” an emotionally rich, unexpected mystery journey that is jump-started following a turbulent but seemingly routine flight.

The #1 drama on television, “This Is Us,” makes its highly anticipated season three return on Tuesday, Sept. 25 at 9 p.m. immediately following “The Voice.” At 10 p.m. is the premiere of “New Amsterdam,” which stars Ryan Eggold as hospital medical director Dr. Max Goodwin, who sets out to tear up bureaucracy, provide exceptional care to patients and return the hospital to the glory that put it on the map.

Wednesday, Sept. 26 launches the all-“Chicago” lineup as “Chicago Med” begins its fourth season at 8 p.m., “Chicago Fire” starts its seventh season at 9 p.m. and the evening concludes at 10 p.m. with the sixth season premiere of “Chicago P.D.”

Mike Schur’s award-winning comedy “The Good Place” will begin its third season with an hourlong episode on Thursday, Sept. 27 beginning at 8 p.m., leading into the two-hour premiere of “Law & Order: SVU,” which begins its 20th season.