After the abrupt cancellation of “Kevin Can Wait” on CBS, Leah Remini is moving on to Fox with another comedy show. The still-untitled series, which has been announced to go on pilot, will be about a conservative lesbian. 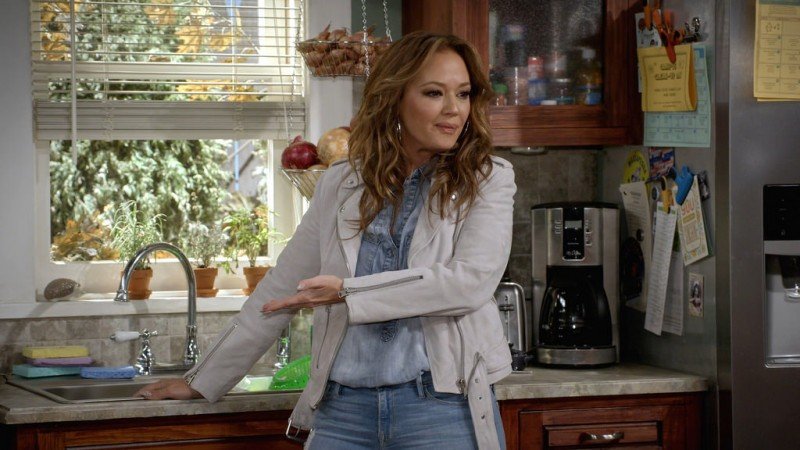 Remini will play the role of Jean, who is an American patriot from Middle America. But while she is a typical conservative, Jean has quite the progressive lifestyle as a woman married to the same sex, according to reports.

Together with her wife, Betty, Jean raises two young boys. To make this family more complicated, the boys’ biological father, Richie, actually lives with the family in the garage.

Casting of Betty and Richie has not yet been announced. The pilot has been written by Rob McElhenney and Rob Rosell of the “Its Always Sunny in Philadelphia” fame. The series will also be executive produced by the same Sunny team of Nick Frenkel, Charlie Day and Glenn Howerton.

The show comes amid the popularity of conservative comedy, “Roseanne” and as networks are looking to develop shows that provides content for “underserved audiences,” as per The Hollywood Reporter.  Coincidentally, Fox is also reviving another conservative sitcom “Last Man Standing” with Tim Allen after ABC unexpectedly cancelled the show in 2016. It prompted fans to accuse the network of political bias.

Remini’s new show indicates that there’s very little chance “Kevin Can Wait” can be picked up elsewhere after its cancellation on CBS. The actress actually joined the show for season 2 in 2017 to reunite with her former “King of Queens” co-star Kevin James. Her addition, however, caused a controversy as she bumped the original leading lady, Erinn Hayes, from the cast, whose character had to be killed off.

Meanwhile, Remini is also set to premiere the third season of her award-winning docuseries “Scientology and the Aftermath” this fall on A&E.