A TV show featuring the NXIVM sex cult is under development with Annapurna Television. The news comes following the high profile arrest of one of its cult members, Allison Mack, who is best known for her work on “Smallville” with Tom Welling. 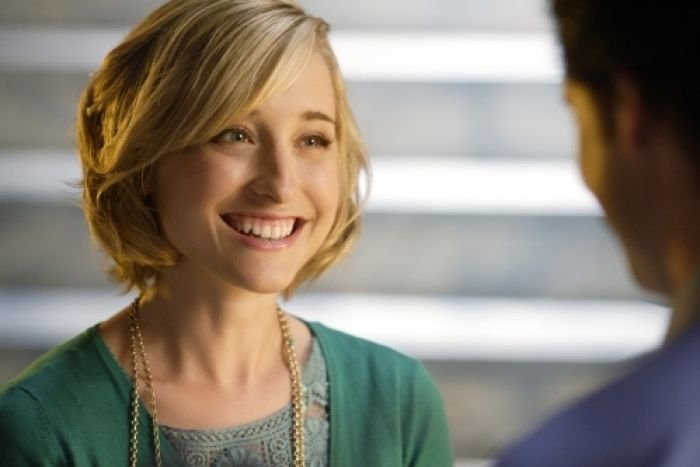 The planned series will be based on New York Times writer Barry Meier’s expose “Inside a Secretive Group Where Women Are Branded,” where he explored the activities of Keith Raniere, the alleged head of the cult. The project has not yet scored its writer but Annapurna Television told The Hollywood Reporter that the series would be a fictionalized show.

Raniere, who was arrested last March, reportedly established the secret sex cult NXIVM and recruited women into forced labor and sex trafficking, as per the chargers from the U.S. Attorney’s Office for the Eastern District of New York. NXIVM is a Latin acronym that means  “Lord/Master of the Obedient Female Companions.”

Just days ago, Mack, a known accomplice and closest member of the group that Raniere built faced the New York Federal Court for the same sex trafficking charges. She could be charged with life imprisonment for recruiting underage women but Mack, like Raniere, entered a plea of “Not Guilty.”

In a statement, Raniere’s supporters said on its site:  “We are currently working with the authorities to demonstrate his innocence and true character. We strongly believe the justice system will prevail in bringing the truth to light. We are saddened by the reports perpetuated by the media and their apparent disregard for ‘innocent until proven guilty,’ yet we will continue to honor the same principles on which our company was founded.”

NXIVM has been in operation for two decades as a multi-level marketing program. The group promised self-help seminars and programs for success but women have come forward to complain about the group’s illegal activities. In Meier’s expose, at least 16,000 people have attended the seminars over the years but only a select few became part of the inner circle known as the DOS, a Latin phrase translated as “master over the slave women.”