Nina Dobrev is back on television and she’s switching gears. Best known for her work in the supernatural drama “The Vampire Diaries,” the actress just nabbed the lead role in the upcoming comedy, “Fam.” 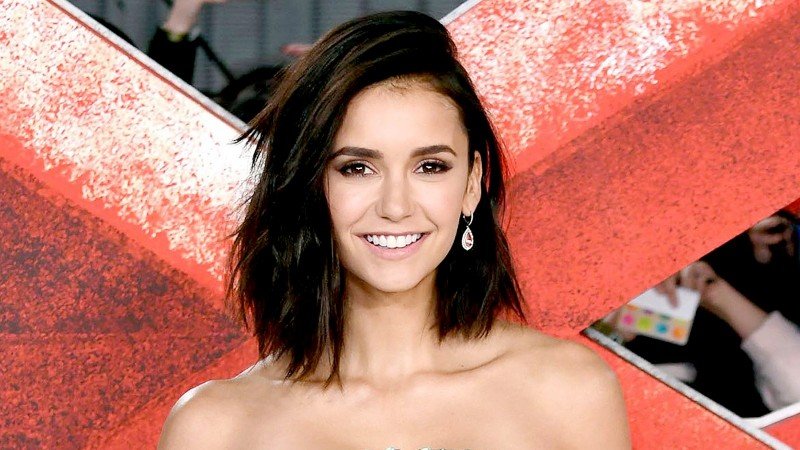 Dobrev will play the role of Clem whose half-sister, Shannon (Odessa Adlon), suddenly appears in her life after she moved out of their father’s house. Clem, described as quick-witted, funny and outspoken, has always had tense relationship with her dad that she told friends, including her boyfriend, that he died 10 years ago.

But with Shannon planning to live with her, then the time might be up for Clem and her pretense. Worse, her boyfriend Jay just proposed to her and Clem might just decide to break it off so as not to reveal the secrets of her family and put herself in an embarrassing situation.

Dobrev also joins other cast members who have already signed up for the show, such as Sheryl Lee Ralph as Jay’s society mom and Brian Stokes Mitchell as Jay’s rich father. The role of the boyfriend and the dad has not yet been cast.

“Fam” is a multi-camera series created by Corinne Kingsbury and produced by Kaplan Entertainment  for CBS. For now, the network has ordered its pilot episode only but if the show will be picked up to series, it will be slated for the 2018-2019 TV season. Scheduling for “Fam” will have to be announced at a later date