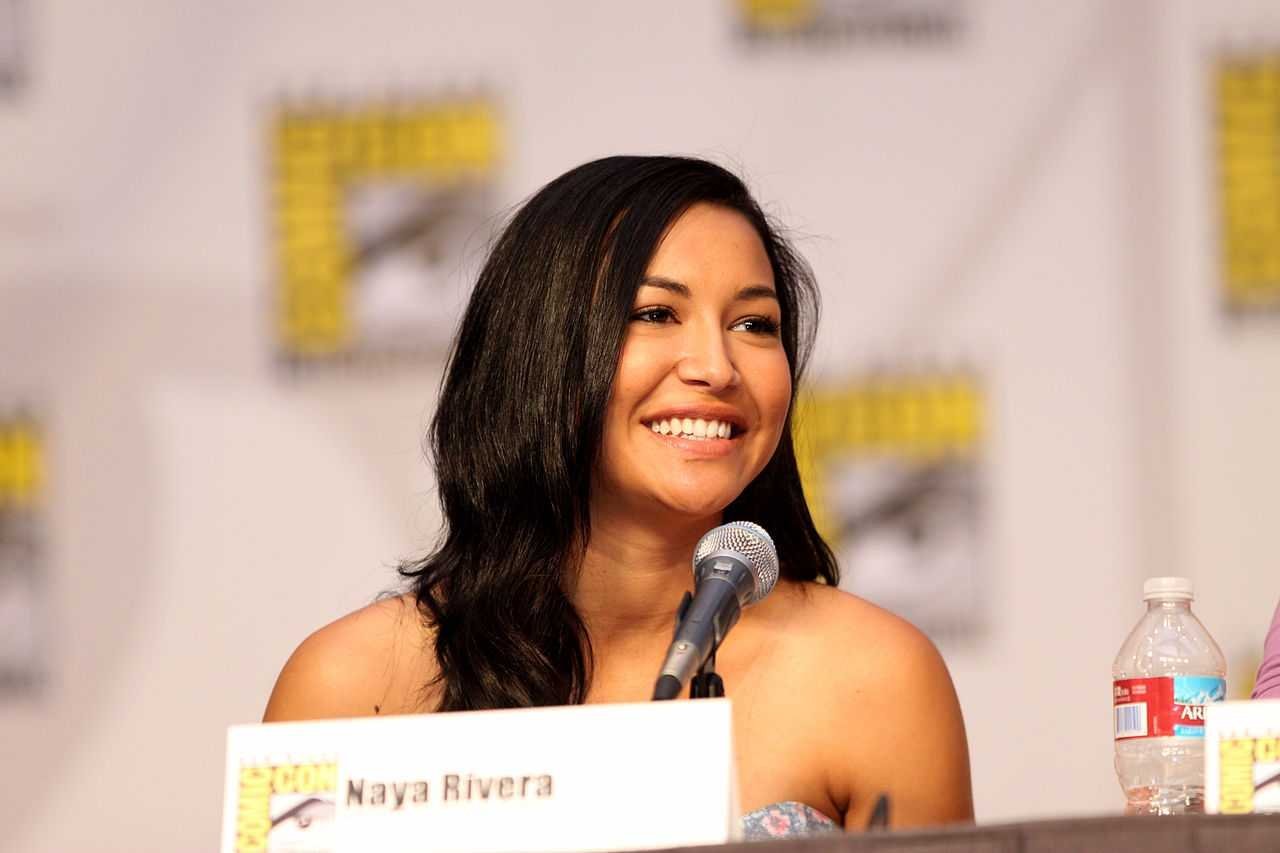 The body of missing “Glee” actress Naya Rivera was recovered at Lake Piru in Southern California Monday, July 13. Investigators revealed that the actress boosted her 4-year-old son, Josey, back to safety on the boat then he looked back and watched his mother disappear in the water.

“She must have mustered enough energy to get her son back on the boat, but not enough to save herself,” the local county sheriff said. Police found the boy on the boat that was drifting in the lake. He was asleep and had his life vest on him.

It took five days for searchers to find Rivera’s body, which floated near the surface. The police believe that this was an accidental drowning and that her body was trapped below the water due to the vegetation.

Divers who searched for Rivera said that the shrubbery in the area where she eventually surfaced had grown wild. It likely kept her hidden in the lake’s murky water.

According to family members, Rivera was still chatting with her family members via FaceTime while she was on the boat. The surveillance camera showed Rivera renting the boat at about 1:00 p.m. on July  8 with her son in tow. It was the vendor who reported the mother and son missing when they failed to return the boat on time.

“It has been an extremely difficult time for her family throughout this ordeal,” the sheriff said. “We share in their grief.”

Rivera is the third member from the cast of “Glee” to have died a tragic death. The announcement of her body’s discovery comes as co-star Corey Monteith died seven years ago on July 13 due to heroin and alcohol overdose. Mark Salling also died by suicide in 2018 after falling through depression because of his child pornography charges. He and Rivera briefly dated.

The actress was in “Glee” in its entire six seasons and played Santana Lopez. The show ran on FOX from 2009 to 2015.

Rivera’s body has been flown in the Ventura coroner’s office for an autopsy. Josey is Rivera’s son with ex-husband Ryan Dorsey.