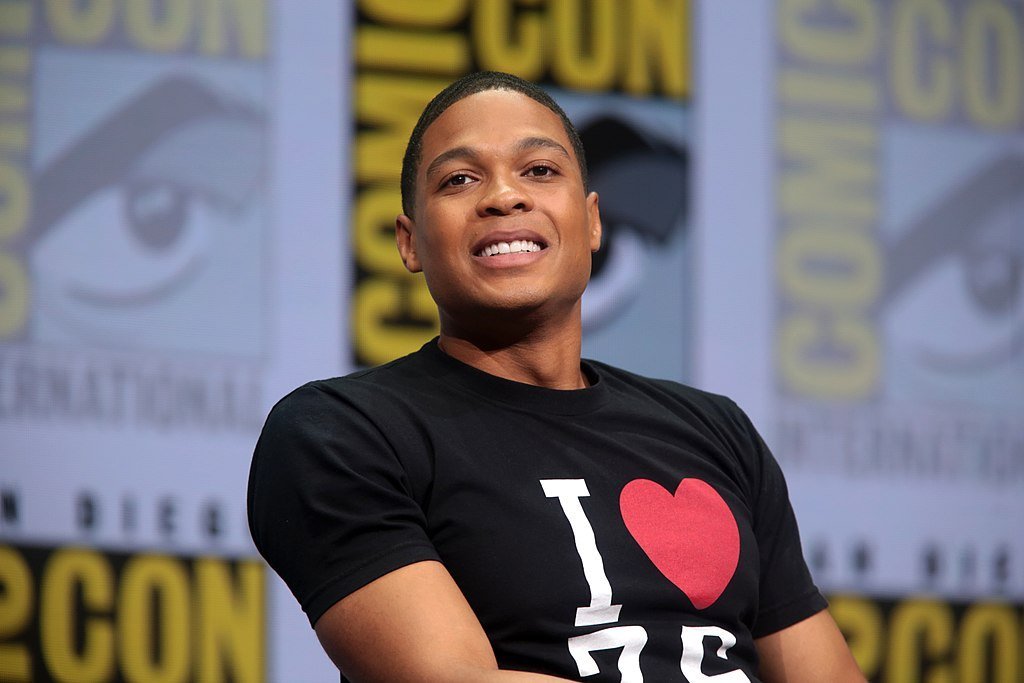 Ray Fisher, the Black actor who played the character of Cyborg in the 2017 “Justice League” movie, has come out to accuse director Joss Whedon of abusive behavior. Fisher said that Whedon behaved unprofessionally on the set and didn’t treat the cast and crew of the DC film well.

In a post on Twitter, Fisher said that he is retracting the statements of praises he told about Whedon at a Comic-Con event while promoting the “Justice League” movie a few years ago. In it, he said that Whedon was a “great guy” and was a “good person” to come in and help complete the film.

I’d like to take a moment to forcefully retract every bit of this statement: pic.twitter.com/1ECwwu6TG1

Warner Bros hired Whedon to replace Zack Snyder who quit towards the end of filming “Justice League” due to the death of his daughter. Fans have said that Whedon completely changed the move with orders of reshoots and script changes.

Fisher now claims that Whedon was, in fact, not the good person he talked about during the promos.

“[Whedon’s] on-set treatment of the cast and crew of ‘Justice League’ was gross, abusive, unprofessional, and completely unacceptable,” the actor wrote. “He was enabled, in many ways, by [producers] Geoff Johns and Jon Berg.”

Joss Wheadon’s on-set treatment of the cast and crew of Justice League was gross, abusive, unprofessional, and completely unacceptable.

He was enabled, in many ways, by Geoff Johns and Jon Berg.

Fisher went on to say that Snyder empowered him as a Black actor with little film credits. It comes as Warner Bros is releasing Snyder’s version of “Justice League” via HBO Max, its streaming platform.

Whedon and the studio have no reply to Fisher’s accusations as of press time. This is not the first time that Whedon has been accused of abusive behavior. His ex-wife also claimed that Whedon was a “hypocrite preaching feminist ideals” who cheated on her during their marriage.

Some cast members of the “Buffy the Vampire Slayer,” Whedon’s hit TV show from the 1990s, also came out to accuse him of abusive behavior.