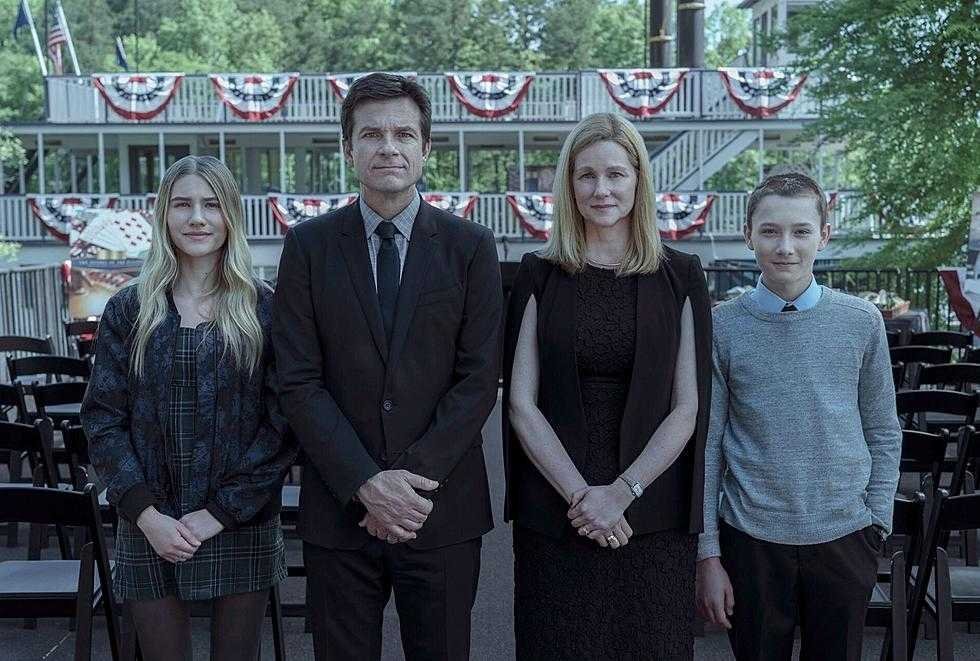 Fans of the “Ozark” on Netflix need to get ready to say goodbye to the Byrdes family. The streaming platform announced that the drama series starring Jason Batman and Laura Linney will be back for a fourth and final season.

According to Variety, “Ozark” season 4 will bow out with 14 episodes to tie the stories together. However, the episodes will be split into two parts with seven episodes airing ahead of the other batch. The first three seasons of the drama series has 10 episodes each.

“Ozark” season 4 will be wrapped up by showrunner Chris Mundy. Aside from Bateman and Linney, fans of the drama will see the return of Julia Garner, Sofia Hublitz, Skylar Gaertner, Charlie Tahan, and Lisa Emery for the final run.

“We’re so happy Netflix recognized the importance of giving Ozark more time to end the Byrdes’ saga right,” Mundy said. “It’s been such a great adventure for all of us — both on screen and off — so we’re thrilled to get the chance to bring it home in the most fulfilling way possible.”

“A super-sized season means super-sized problems for the Byrdes,” Bateman, the star and director of some of the episodes said. “I’m excited to end with a bang(s).”

Ozark is a gripping drama that has captivated audiences all around the world and garnered tremendous critical acclaim,” Netflix’s Cindy Holland, the VP of Original Content, said. “We’re so grateful to Chris, Jason, Laura, Julia and the entire cast and crew for all their tireless dedication to the show and can’t wait to see how the Byrdes’ journey comes to a close.”

The drama about a family involved with drug dealers received both viewers and critical acclaim with Bateman nabbing the Best Director award at least year’s Emmys.

The show’s return for the final run has not yet been slated.