‘Love Life’ Is 1st HBO Max Show to Get a Renewal 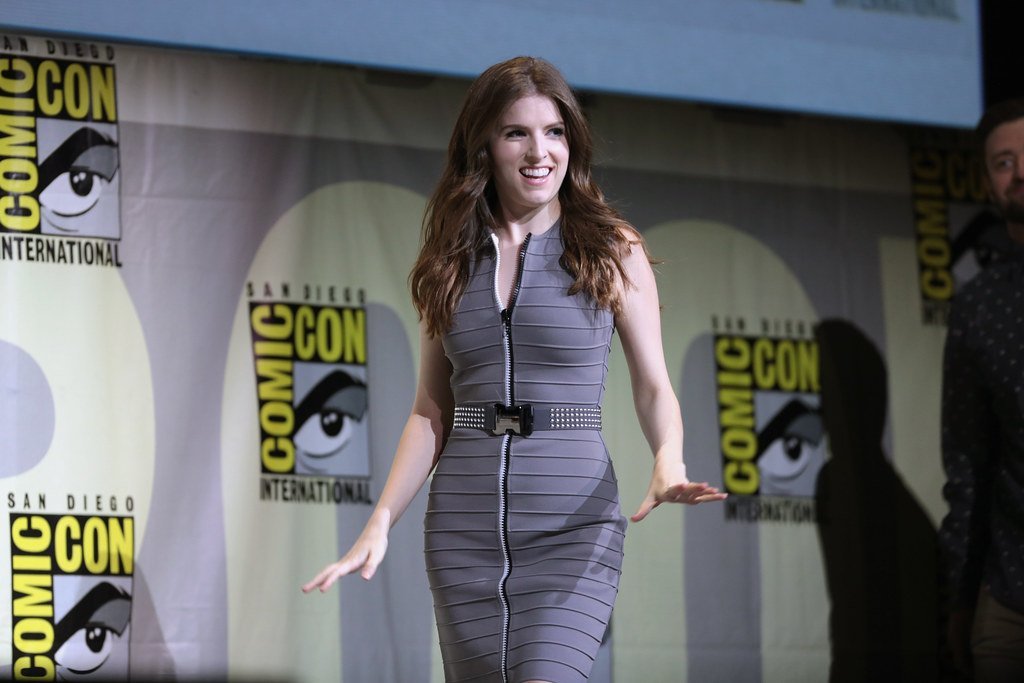 The streaming platform HBO Max has its very first series renewal in “Love Life,” the anthology series that stars Anna Kendrick. The 10-episode show has been created by Sam Boyd with Kendrick also serving as one of the producers.

HBO Max launched in the middle of May in the U.S. Here’s the press release below for “Love Life.”

HBO Max today announced that it has picked up its first scripted original series Love Life for a second season. Audiences love Love Life, the romantic comedy anthology series from Lionsgate Television that has quickly become one of the streaming platform’s top performers out of all available content, and this is the first Max Original to earn a renewal.

Season one stars Oscar(R) nominee Anna Kendrick, and its final four episodes are now available to stream on HBO Max. Season two will remain set in New York City but will focus on a new character’s journey – one which explores what happens when you’ve lived your whole life knowing who your soulmate is, only to find out years into a marriage that it’s not the right fit at all. The new season will also cleverly key off characters in season one, and “Darby” (Anna Kendrick) will appear occasionally.

“It’s so rewarding to see Love Life embraced as an immediate hit. We are proud to pick up a second season of our first Max scripted original comedy,” said Kevin Reilly, Chief Content Officer at HBO Max, President, TNT, TBS and truTV. “We salute Anna, our creative team and partners at Lionsgate, and are delighted audiences have gravitated to Love Life in such a significant way. As a day one original, it is gratifying to see the strong response.”

“Love Life’s first season is ultimately a tale of personal resilience, human connection and how those we love shape our lives,” said Sarah Aubrey, head of original content, HBO Max. “It’s clear to me why audiences are responding with such enormous enthusiasm, and it’s with great pleasure that my creative team and I look forward to continuing our relationship with this talented group of executive producers and Lionsgate to make television that resonates.”

“We couldn’t be more excited to make another season of Love Life with the amazing people at HBO Max and Lionsgate Television, and to have the opportunity to explore a whole new protagonist. If only as a way to continue processing our own romantic damage,” said creator, co-showrunner and executive producer Sam Boyd and co-showrunner and executive producer Bridget Bedard.

“It’s been a labor of love working with everyone on Love Life and all who helped shaped Darby and brought her story to life. I am excited to be able to collaborate again with the team on a new character and their journey,” said executive producer and season one lead Anna Kendrick.

“We were thrilled to be the first scripted series to debut on HBO Max and now we’re doubly thrilled to be their first second season pickup,” said executive producer Paul Feig. “Our partnership with the entire team at the network has been wonderful and we can’t wait to dive in for more. We’re loving life at HBO Max!”

“Love Life is funny, heartbreaking and unconventional. It’s an incredible series with an amazing creative team,” said Lionsgate Head of Scripted Development Scott Herbst. “We’re very proud of our continued collaboration and excited to bring another season of this binge-worthy, platform-defining series to HBO Max viewers because we all need a little more love in our lives.”

Love Life is produced by Lionsgate Television and Feigco Entertainment. The series comes from creator Sam Boyd (In a Relationship), who co-show runs with Bridget Bedard (Transparent, Ramy). Boyd and Bedard serve as executive producers alongside Anna Kendrick, Paul Feig (A Simple Favor, Bridesmaids) and Dan Magnante (Someone Great).