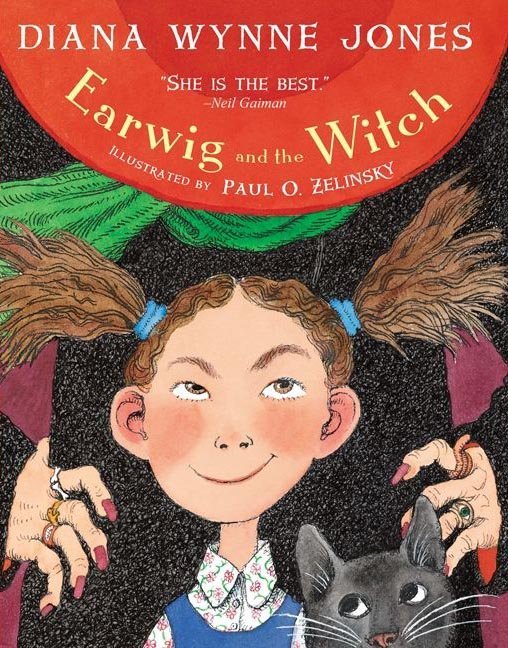 Studio Ghibli has announced that it has an upcoming new animated movie release. The film “Aya to Majo,” with its English title “Earwig and the Witch,” will be airing in Japan in the winter of 2020 on the NHK  network but it will also be screened at the Cannes Festival later in the year.

“Earwig and the Witch” is based on the novel written by Diana Wynne Jones. The movie has been directed by Goro Miyazaki, the son of the legendary Hayao Miyazaki. It will be the first Studio Ghibli to make use of 3D3G technology.

Earwig is about an orphan who is adopted by a witch. Instead of being scared, Earwig turns the situation around to her advantage. In the Japanese version, Earwig is known as Aya. Studio Ghibli producers said that the film is timely in the post-coronavirus era.

“I thought that a number of times while watching the rushes,” Toshio Suzuki said. “Then I realized that one stand-out feature of the film is Aya’s cleverness. And if you are clever you can survive in any period of history. Thinking that, I felt relieved.”

“If Pippi Longstocking is the story of the world’s strongest girl, Aya is the story of the world’s smartest girl.” Suzuki continued. “Aya is cheeky but somehow cute. I hope she is loved by many types of people. By the way, I thought Aya reminded me of someone, then it turned out it was Goro himself, who was the director of the movie. When I told that to him he looked bashful.”

NHK has yet to announce the broadcast date for “Aya to Majo” and according to reports, the film is not expected to be theatrically released in Japan. Cannes, on the other hand, has listed the movie as one of the 13 to be showcased this year.

The Cannes canceled its in-person event for May. Subsequent details to its resumption later this year will be revealed soon.