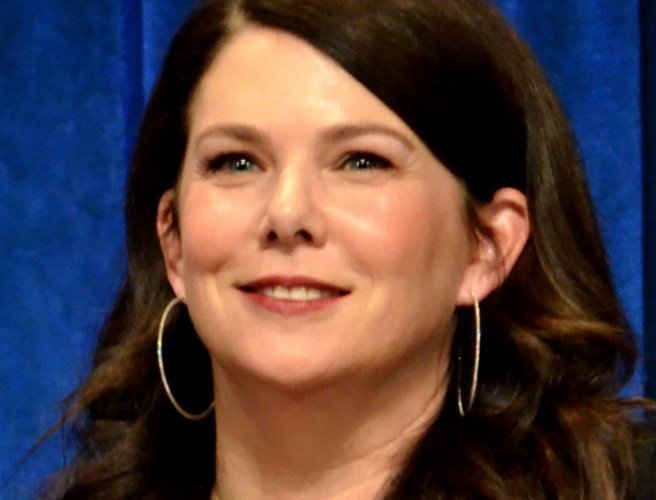 “Gilmore Girls” and “Parenthood” star has joined “The Mighty Ducks” reboot at Disney Plus. The actress will play the role of the team’s coach, which will also star Brady Noon as her son Evan.

The show has recently snagged a 10 half-hour episode order from the streaming platform and will begin production this February, per The Wrap. “The Mighty Ducks” reboot is based on the 1990s franchise movie that starred Emilio Estevez as Gordon Bombay, an unfortunate attorney who was ordered by the courts to coach a troubled youth hockey team in Minnesota.

The reboot will still take place in Minnesota in the present day but it will feature a different landscape where youth hockey teams have become ultra-competitive. When 12-year-old Evan was cut from his team, his mom decided to form their own. Alex (Graham) attempts to get a ragtag team of misfits in this highly-competitive sports.

The official synopsis of the reboot reads, “After getting kicked off the junior division Mighty Ducks team, a 13-year-old boy and his mom decide to start their own team, finding players, a coach, and a place to play.”

Steve Brill, who was the executive producer of the three films, will return in the same capacity for the reboot. Josh Goldsmith and Cathy Yuspa have been tapped as showrunners.

Estevez is also said to be involved in the project and will likely appear in the series. However, no official announcement has been made about his participation. It’s also unclear if the former stars of the movie, such as Joshua Jackson, could make a cameo. The full cast list for the reboot has not yet been released.

Filming of “The Mighty Ducks” reboot in Vancouver is expected to wrap up by June. It is set to start its first season run on Disney Plus in late 2020.