‘The Punisher’ Season 3 Could Return to Hulu: Reports 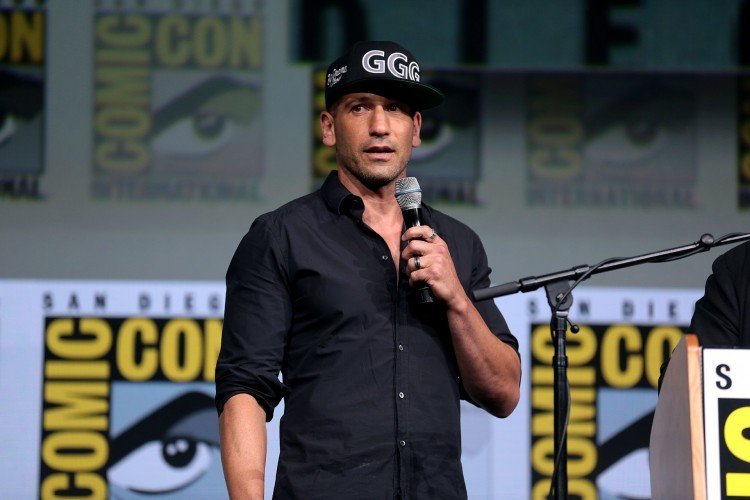 Marvel’s “The Punisher” season 3 might be springing on the TV screen again. Reports revealed that the show could be getting a new lease on life on the streaming platform Hulu after Netflix cancelled the series in January 2019.

According to reports from We Got This Covered, plans are now underway for “The Punisher” season 3 to be streamed on Hulu, which is owned by Disney. Viewers will recall that Marvel merged with Disney in mid-2019 and the latter planned to establish its own streaming platform, called Disney Plus, to compete with Netflix.

Because of this, Netflix then decided to let go of its Marvel shows. Aside from “The Punisher,” Netflix also cancelled “Daredevil,” “Jessica Jones,” “Iron Fist” and “Luke Cage.”

The report went on to confirm that there are ongoing discussions about these cancelled series and the source is apparently a reliable one. Apparently, Marvel Studios have big plans to produce more TV projects, thus there are big hopes the cancelled shows on Netflix can be revived either on Disney Plus or Hulu.

“The Punisher” star Jon Bernthal, who played the lead superhero Frank Castle/The Punisher, has heard of the rumors. He said he’s not hopeful about continuing the character, though, in an interview with Entertainment Weekly.

“Frank Castle, the place where he’s at and the journey where he’s at, is something that I bought into wholeheartedly. He will always have a place in my heart and I will always be very protective of him and that project,” the actor said.

“For me, with Frank, it’s really not whether we do it again or not, or whether I play him again or not, it’s about doing it right. I just care so much about getting him right, and that’s kind of where it begins and ends with me. I just give want to give the folks whom he means so much to the Frank Castle that they deserve. That’s sort of where I’m at with it. I love Frank. I always have, I always will.”

Meanwhile, the show continues to be streamed on Netflix.