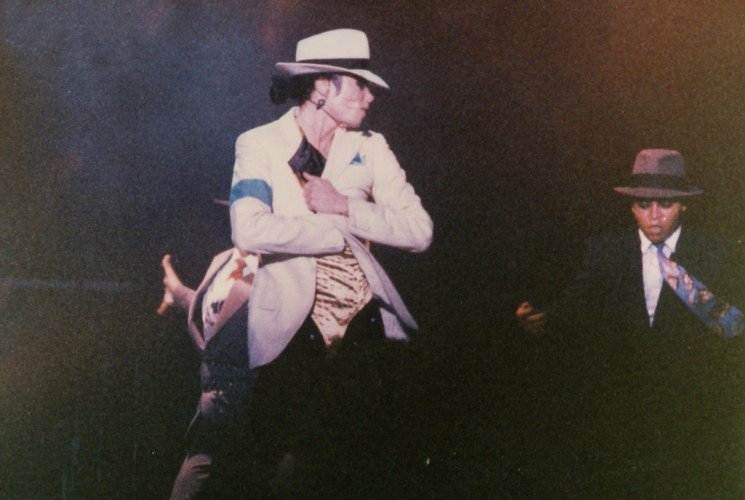 An authorized story of the life of the King of Pop, Michael Jackson, is going to be in the works. The producer of “Bohemian Rhapsody” Graham King is behind the project after securing the rights from the estate of the late pop superstar.

King has hired “Gladiator” and “The Aviator” screenwriter John Logan to write the movie about Michael Jackson. Reports revealed that it will not be a “sanitized” rendering of the life of the pop icon, who was embroiled in a sexual abuse scandal.

No studio is currently attached to the project but a spokesperson for King confirmed that a Michael Jackson biopic is being hatched. The film is expected to cover the work and life of the star, which began with the Jackson Five. It will also involve his civil and criminal legal struggles he faced because of the scandals.

The news comes as the estate of Michael Jackson is contesting the documentary “Leaving Neverland” which HBO’s parent company Time Warner has released. Leaving Neverland recently won a Creative Emmy Awards as Best Documentary in the nonfiction special.

King recently had a successful feat working on “Bohemian Rhapsody,” the biopic about Queen frontman’s Freddie Mercury’s life. The movie earned the film over $900 million at the box office ad six Oscar nominations, including a Best Actor award for Rami Malek, who played the star. The producer’s GK Films is also reportedly working on a BeeGees movie for Paramount studios.

Meanwhile, the estate of Michael Jackson is also working on a new Broadway show that will cover his career milestones and achievements in his 20s and 30s. The title of the show will be “MJ the Musical.”

Jackson died in 2009 at the age of 50. The singer is considered one of the most prolific and greatest music stars of the 20th century.