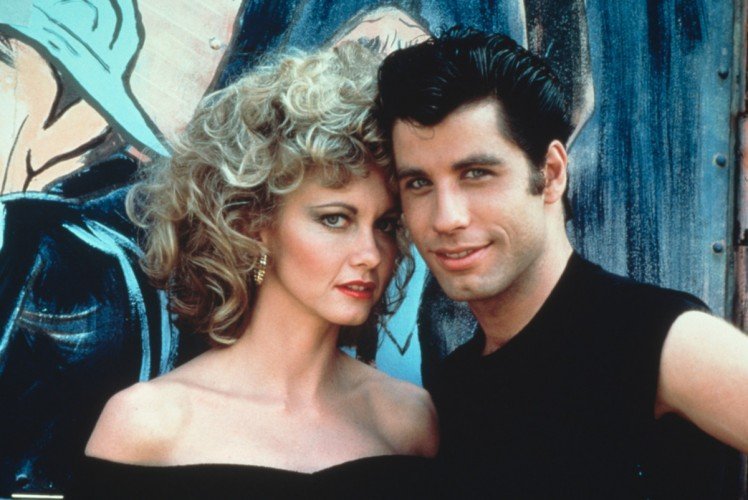 The upcoming streaming service HBO Max, in partnership with WarnerMedia Entertainment, has issued a series order for “Grease: Rydell High.” The musical that spins off from the original film “Grease” that starred John Travolta and Olivia Newton-John.

WarnerMedia Entertainment chairman Bob Greenblatt confirmed that the series will be akin to a “High School Musical” experience. He described the show as a “big fun rock and roll musical.”

Set around Rydell High, the school attended by Travolta’s Danny and Newton-John’s Sandy in the movie, the series will still be set in the 1950s. There will be familiar songs and musical numbers, as well as new music.

“‘Grease’ is an iconic pop-culture phenomenon that works for every generation, and I’m thrilled that our friends at Paramount were excited about the idea of opening up the show and putting it on a larger canvas for a weekly series,” said Sarah Aubrey, head of content at HBO Max. “It’s ‘Grease’ 2.0 but with the same spirit, energy and excitement you immediately think of when you hear any of these iconic songs. ‘You’re the One That I Want!'”

Casting will soon be underway for “Grease: Rydell High.” Paramount Television will be behind the production with Temple Hill and Picturestart.

“When Bob Greenblatt called about bringing it to television, we knew we would be in the perfect hands because of our great working relationship with HBO Max and Bob’s genuine passion for musicals and Grease in particular,” Paramount president Nicole Clemens said.

Incidentally, Paramount is also developing a prequel movie based on “Grease.” The film, “Summer Lovin'” is about how Danny and Sandy met. No further details on who will star have been announced as of press time.