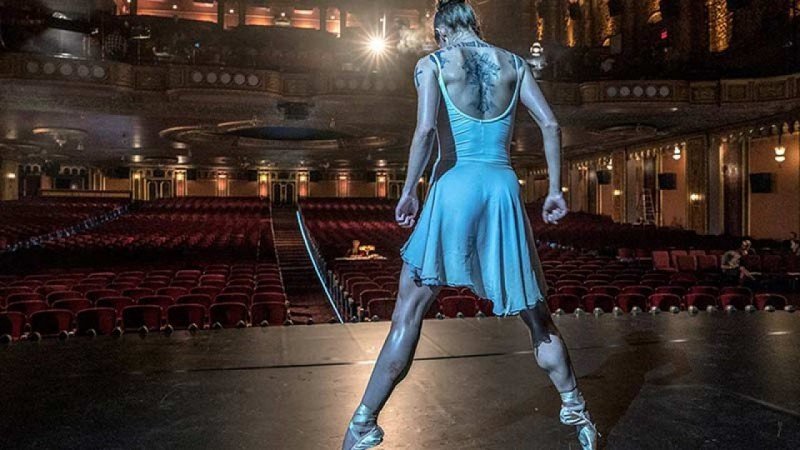 Len Wiseman, who directed the “Underworld” franchise, will be taking the helm for “Ballerina,” the “John Wick” spinoff. The movie will feature a female assassin who was seen in the “John Wick: Chapter 3 – Parabellum.”

According to Deadline, “Ballerina” is being fast-tracked for release while buzz around “John Wick” remains high. Casting, however, has not yet taken place as production details are still being ironed out.

“Ballerina” will feature a young female assassin who is out to avenge her family. She was seen in the third movie rehearsing on stage while Keanu Reeve’s character was being hunted down.

Reeve’s character sought help from her and it was revealed that she had similar tattoos as Wick. It was also divulged that her dance is how she trained to be an assassin. It is not clear at this point if the actress who played her, real-life ballerina Unity Phelan.

It has also not yet been confirmed if Reeves will be in the spinoff for a cameo.

Shay Hatten will write the script to “Ballerina.” His other works include “John Wick: Chapter 3″ and the upcoming “Army of the Dead” reboot on Netflix.

Aside from directing the “Underworld” franchise with Kate Beckinsale in the lead, Wiseman has also directed episodes of “Hawaii Five-O,” “The Gifted” and “Lucifer” on television. He is also attached to work on the “Sin City” reboot for TV and the upcoming film “McClane.”

Meanwhile, as the spinoff plans get underway and this movie franchise expands, “John Wick: Chapter 4″ is also being hatched at Lionsgate. Keanu Reeves remains attached to the project. The movie is slated for a 2021 release. The television series spinoff, “The Continental,” on the other hand is still in production.