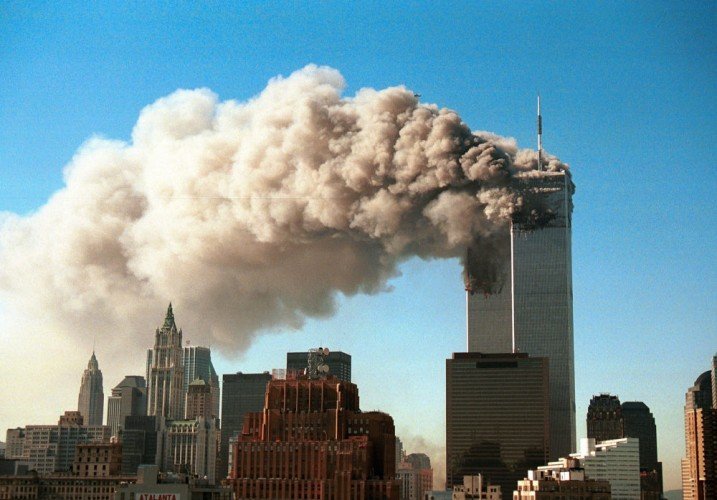 ABC is developing a limited series based on the events of Sept. 11, 2001. The source material is from the book “Fall and Rise: The Story of 9/11,” which will be adapted for television by Mark Boal.

The network plans to air the series adaptation in 2021, which is the 20th anniversary of the most tragic incident in human history.  The complete press release is below.

Academy Award(R)-winning producer and screenwriter Mark Boal, best known for penning the screenplays for “Zero Dark Thirty” and “The Hurt Locker,” released by Lionsgate’s Summit Entertainment label, is set to adapt Mitchell Zuckoff’s Harper Collins book “Fall and Rise: The Story of 9/11″ for ABC. As previously announced, the network is developing a limited series in 2021 inspired by the bestselling book to commemorate and honor the 20th anniversary of the events of September 11. The series will be produced by Lionsgate and 3 Arts Entertainment, and executive produced by Erwin Stoff and Richard Abate of 3 Arts as well as Mitchell Zuckoff. Boal will also executive produce.

Zuckoff’s “Fall and Rise” chronicles the stories of those who were lost, saved and forever altered by the most heinous acts of terrorism on American soil. The television adaptation will attempt to be a portrait of American resilience in the face of tragedy and an accounting of 9/11’s aftermath decades later.