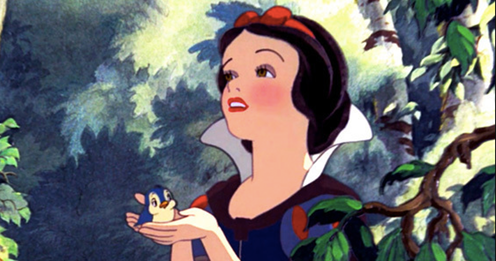 Disney is reportedly negotiating with Marc Webb, the director of the 2012 “Spider-Man” reboot, to helm the upcoming live-action production of “Snow White.” The plans have not yet been finalized but reports say he is the top choice for the job.

According to Variety, Disney has hired Erin Cressida (“The Girl on the Train”) to write the screenplay that will expand the story of the classic animated film. New music will also be created by Benj Paskek and Justin Paul, who recently collaborated for “Speechless,” a new song in the live-action version of “Aladdin.”

Snow White was Disney’s very first animated film feature, which continues to break historical records. In the last few years, other studios have done a live take on the movie with films like “Snow White and the Huntsman” starring Chris Hemsworth, Charlize Theron and Kristen Stewart, its follow-up “The Huntsman: Winter’s War,” and “Mirror Mirror” with Julia Roberts and Lily Collins.

The animated film premiered in 1937 and was based on the fairy tale written by the Brothers Grimm. It tells of a princess who is “the fairest of them all” and her unfortunate relationship with her stepmother, the Queen.

The Queen orders the huntsman to kill Snow White but he let her go as he couldn’t bear to take her life. Snow White ended up living in the woods in the house of seven dwarves but the Queen found out. She pretended to be an old woman and gave Snow White a poisoned apple. The kiss of a prince, however, roused Snow White from her eternal sleep and as they say, they lived happily ever after.

Disney’s “Snow White” made it into the National Film Registry in the U.S. Library of Congress, where it was preserved for its cultural, historical, or aesthetic significance. It has since been re-adapted into video games, a Broadway play and an attraction at the Disneyland theme park.

Casting has yet to begin on the live-action “Snow White” and Disney has not yet scheduled its release date as of this writing.