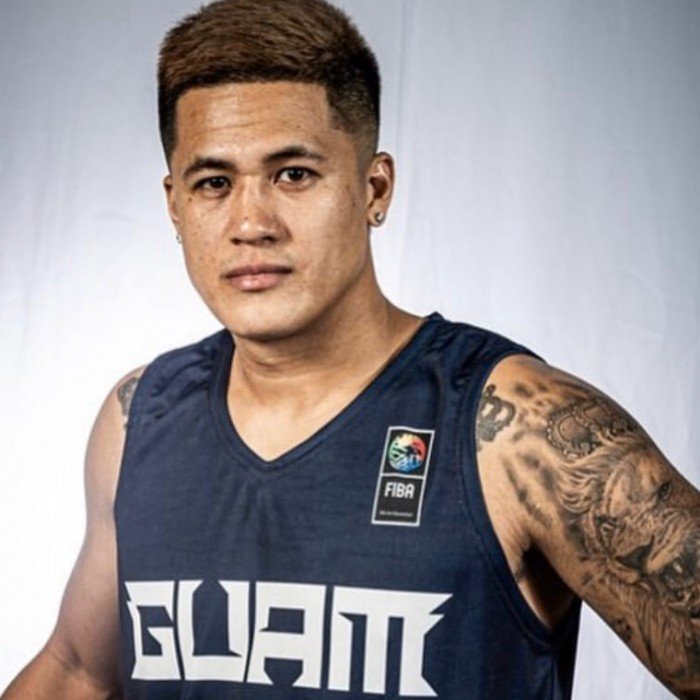 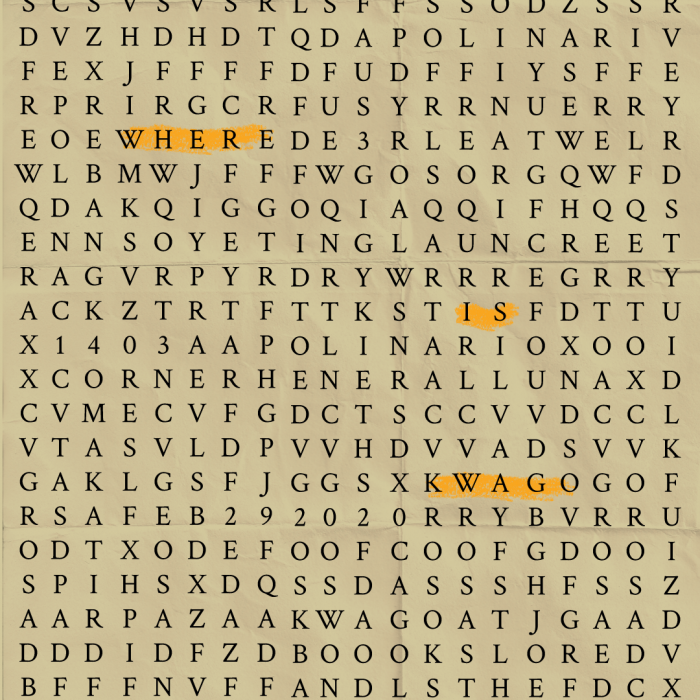 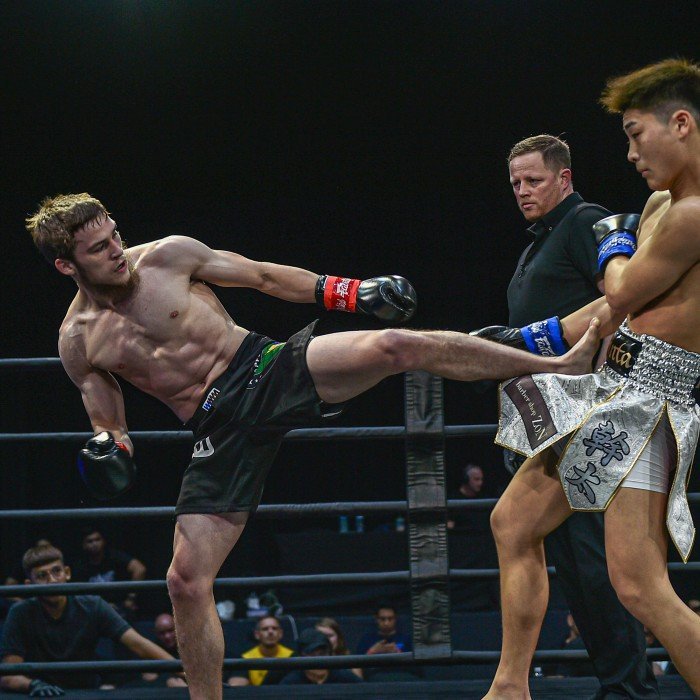 A newly-designed FIBA Basketball World Cup Trophy was unveiled during the Official Draw Ceremony of the Qualifiers for China 2019.

Hindus are urging the UNESCO World Heritage Committee, whose 41st session is meeting in Krakow (Poland) on July 2-12, not to endorse Okinoshima Island of Japan for the World Heritage Site status, unless women are also permitted on this Island.

According to the latest Financial Institutions Security Risks survey, 24% of banks worldwide struggle with the identification of their customers when delivering digital and online banking services. As more than half of banks (59%) anticipate growing financial losses due to fraud in the next three years, the verification of a user’s identity should be taking central stage in the cybersecurity strategies of financial institutions, Kaspersky Lab warns.

The Official Draw Ceremony of the Qualifiers for the FIBA Basketball World Cup 2019 took place at a star-studded event in Guangzhou, China on Sunday.

At this time of geo-political conflicts and controversies, an emerging genre of independent films seeks to fulfill a new mandate of elevating film artistry and surfacing relevant issues, especially for the youth. A full-length feature film to hit the major cinemas starting May 24, “Ang Araw Sa Likod Mo” is a values-imbued film with an arresting tagline “Bawa’t Paninindigan, May Kapalit.”

The father of the iconic franchise “Alien” returns in the latest pulse-pounding installment “Alien: Covenant” where he will take the audience in the darkest corners of the crew’s psyche in a new planet that stars an impressive cast – Michael Fassbender, Katherine Waterston, Billy Crudup, Guy Pearce and Danny McBride.

“Touched with Fire” is a deeply moving love story starring Katie Holmes and Luke Kirby that centers on two poets with bipolar disorder whose art is fueled by their emotional extremes. Their chemistry is instant and intense, driving each other’s mania to new heights.

The highly-acclaimed and anticipated World Beauty Fitness and Fashion (WBFF) show has finally made its South-East Asia debut in Singapore at the Marina Bay Sands Expo and Convention Centre.