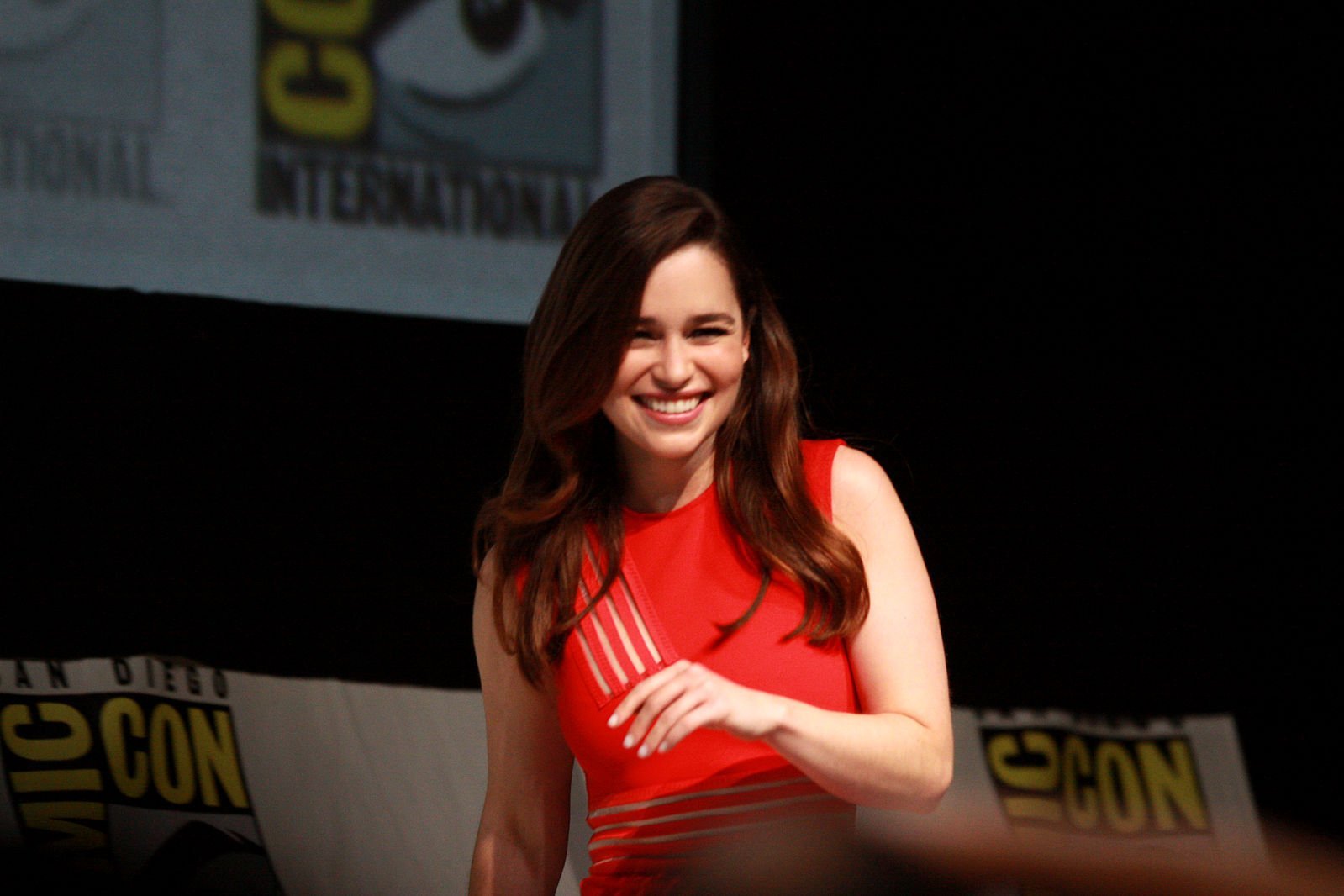 Emilia Clarke has joined the cast of Marvel’s ‘Secret Invasion’, which is currently in development for Disney’s streaming service, Disney Plus.

The former ‘Game of Thrones’ star will join the likes of Samuel L. Jackson, Ben Mendelsohn, Kingsley Ben-Adir, and Olivia Colman in the upcoming Marvel original series, which is coming together at Disney Plus.

According to Variety, Emilia’s role is being kept under wraps, and Marvel Studios have not yet commented on the news.

‘Secret Invasion’ was announced as a development property last year, and is one of Marvel’s many planned titles for Disney Plus.

Samuel L. Jackson is reprising his MCU role of Nick Fury in the series, while Ben Mendelsohn will play the Skrull Talos as he did in the feature film ‘Captain Marvel’.

The series will reportedly follow a group of shape-shifting aliens who have been infiltrating Earth for years, and will see Kingsley Ben-Adir play the main villain.

Kyle Bradstreet is attached to write and executive produce.

The news comes just hours after it was reported Olivia Colman is set to star in the series in an as-yet unannounced role.

Olivia won the Academy Award for Best Actress in 2019 for her role as Queen Anne in ‘The Favourite’ but she recently admitted that she “can’t remember what happened” on the night she won her Oscar, where she branded it “hilarious” that she had claimed the gong.

The star, who looked visibly dazed as she picked up her award, explained: “I can’t remember what I said. I only know because I’ve seen it played back now. I can’t remember what happened afterwards. My husband said it was the best night of his life. And had it been the other way around, if I could have watched him, I understand, I would have loved that, and I would’ve remembered everything. But I’m afraid I still can’t quite believe it happened.”

Emilia Clarke is a four-time Emmy nominee for her portrayal of Daenerys Targaryen on HBO’s global smash “Game of Thrones,” which just celebrated the 10th anniversary of its premiere. She is also a multiple Critics Choice Award nominee and was the 2018 recipient of the BAFTA Britannia Award for British Artist of the Year. Clarke is an AMPAS member and was also noted as one of Time’s 100 Most Influential People. She is repped by Range Media Partners, CAA, Emptage Hallett, and Hansen, Jacobson, Teller, Hoberman, Newman, Warren, Richman, Rush, Kaller & Gellman.