‘And Just Like That’: ‘Sex and the City’ next chapter set at HBO MAX 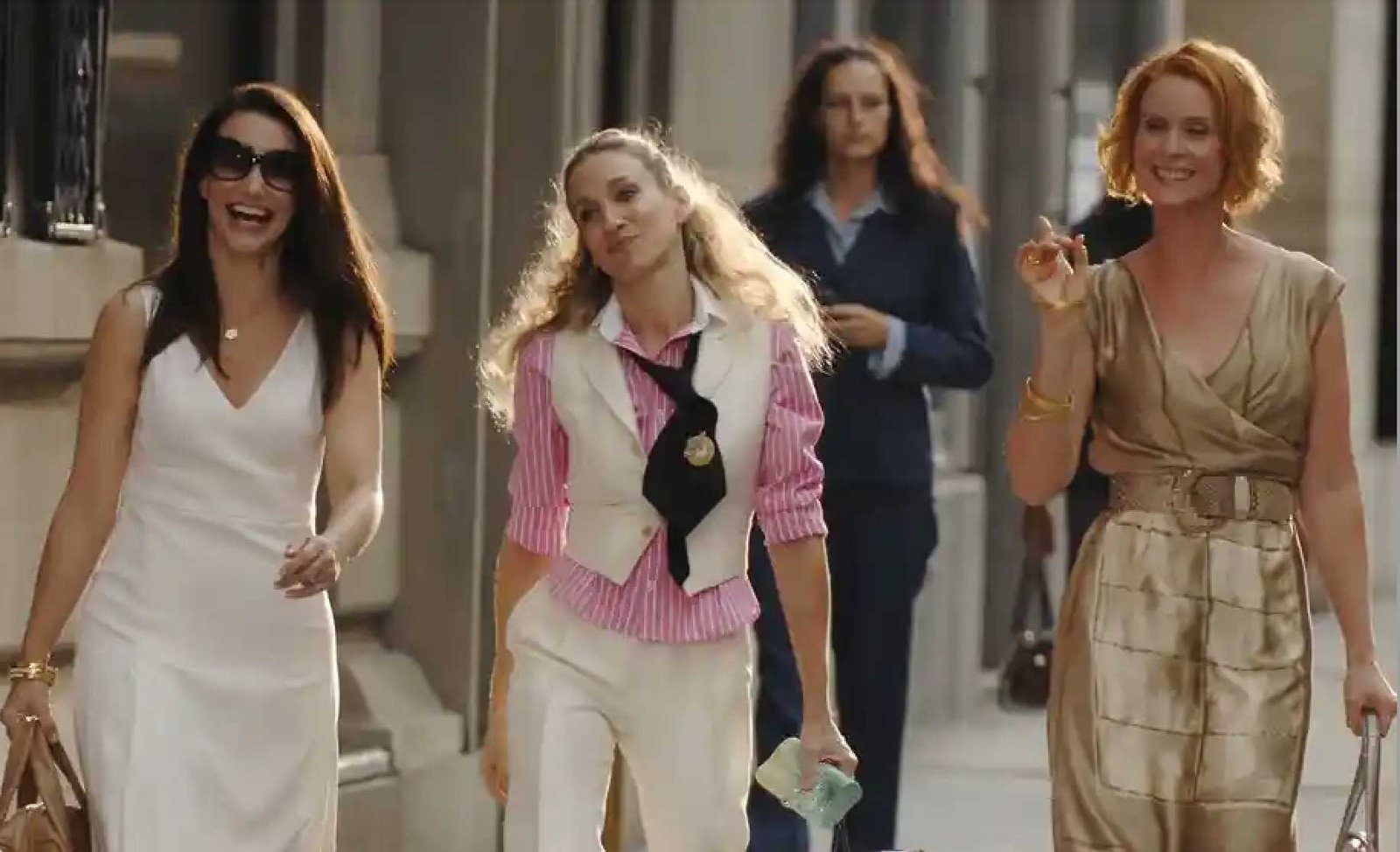 HBO Max has given a series order to AND JUST LIKE THAT…, a new chapter of the groundbreaking HBO series, “Sex and the City,” from executive producer Michael Patrick King and starring Sarah Jessica Parker, Cynthia Nixon and Kristin Davis.

The new Max Original series is based on the book, “Sex and the City,” by Candice Bushnell and the original TV series created by Darren Star.

“I grew up with these characters, and I can’t wait to see how their story has evolved in this new chapter, with the honesty, poignancy, humor and the beloved city that has always defined them,” said Sarah Aubrey, Head of Original Content, HBO Max.

AND JUST LIKE THAT… is executive produced by Sarah Jessica Parker, Kristin Davis, Cynthia Nixon, and Michael Patrick King.

When asked about Kim Catrall’s non-participation, who played Samantha Jones in the original series, Parker said: “Samantha isnt [sic] part of this story. But she will always be part of us. No matter where we are or what we do. We have some new stories to tell.”

For years, rumors have been rife that Parker and Catrall have been feuding on the set of Sex and the City. Catrall said that she doesn’t regard Parker as a friend but as a colleague.

“It’s sad, but I always think that what ties us together is this singular experience. It was a professional experience but it became personal because it was years and years of our lives, so I’m hoping that that sort of eclipses anything that’s been recently spoken,” Parker said.

Meanwhile, And Just Like That, will head to production in the spring.