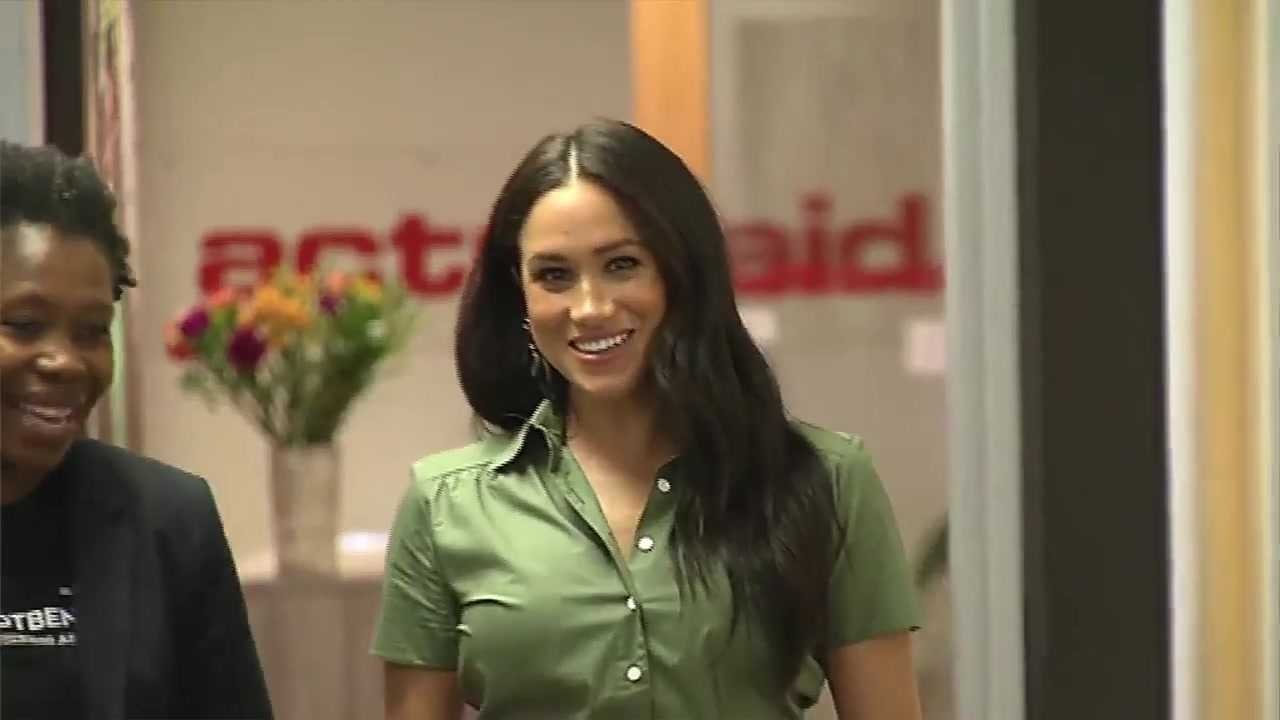 Meghan Markle, the Duchess of Sussex, is reportedly planning to write a novel and has made an application to the US Patent and Trademark Office seeking the right to pen “fiction and non-fiction books on a variety of topics.”

The 39-year-old royal and her husband Prince Harry have made an application to the US Patent and Trademark Office regarding their Archewell brand and one clause mentions writing books and articles.

The clause seeks the right to pen “fiction and non-fiction books on a variety of topics” under the brand, as well as produce “general feature magazines and printed periodicals”.

A source told The Mail On Sunday’s Talk of the Town column: “Meghan has some experience as a writer and used to have a popular blog called The Tig before she met Harry that covered health, travel, food and fashion.

“Fiction is something she has always wanted to try her hand at, and she could be assured that anything she writes would sell well, regardless of its quality.

“Fiction, be it children’s books or adult, would be a powerful way of conveying the messages of their woke brand.”

If Meghan Markle does write her own books, she would be following in the footsteps of her father-in-law Prince Charles, who penned the children’s book ‘The Old Man Of Lochnagar’ and Sarah Ferguson, who has a series about ‘Budgie The Little Helicopter’.

Meanwhile, Harry and Meghan – who stepped down as senior members of the royal family earlier this year – recently signed a deal with Spotify.

The pair have set up Archewell Audio, signing an exclusive multi-year deal with the streaming giant to release a number of podcasts which aim to “uplift and entertain audiences around the world”.

In a statement, they said: “What we love about podcasting is that it reminds all of us to take a moment and to really listen, to connect to one another without distraction. With the challenges of 2020, there has never been a more important time to do so, because when we hear each other, and hear each other’s stories, we are reminded of how interconnected we all are.”

Spotify Chief Content and Advertising Business Officer, Dawn Ostroff, added: “The Duke and Duchess of Sussex may live in California but the power of their voices rests in their status as citizens of the world. That they are embracing the extraordinary capacity of podcasts on Spotify while also seeking to elevate underrepresented voices is a testament to their appreciation for the potential of audio storytelling.”

As well as their Spotify deal, the couple – who have 19-month-old son Archie Harrison Mountbatten-Windsor together – they also previously signed a deal with Netflix.