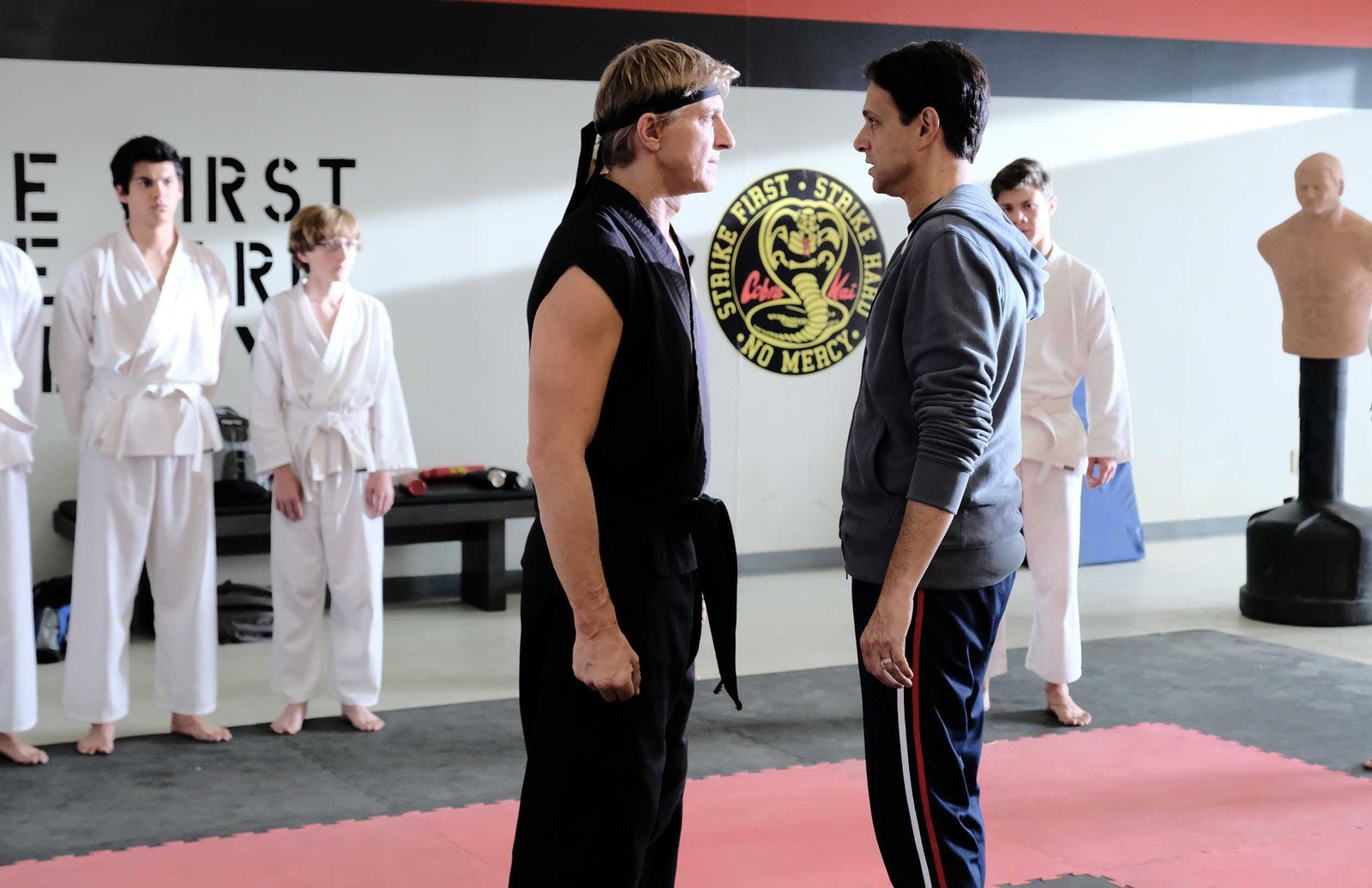 Cobra Kai season 3’s launch will be happening earlier than initially anticipated. Netflix first announced that the show’s latest episodes will drop on Netflix a week after New Year’s Day but star Johnny Lawrence revealed the actual launch as on Day 1 of 2021.

“I heard you all whining about Season 3 taking forever. So I called the pawn shop and the guy walked me through this Netflix thing,” Lawrence said in the video. “Dude knows his stuff. Now you get it a week early. See you on New Year’s, nerds.”

As an added bonus, the cast of Cobra Kai will join hosts David Spade, Fortune Feimster, and London Hughes on The Netflix Afterparty to chat all things Season 3 on January 2.

Johnny and Daniel LaRusso (Ralph Macchio) will be joined by two characters from the Karate Kid universe, Chozen (Yuji Okumoto) and Kumiko (Tamlyn Tomita), which signals a possible return to Okinawa in the upcoming season. Season 3 finds everyone reeling in the aftermath of the violent high school brawl between their dojos, which has left Miguel in a precarious condition. While Daniel searches for answers in his past and Johnny seeks redemption, Kreese further manipulates his vulnerable students with his own vision of dominance. The soul of the Valley is at stake, and the fate of every student and sensei hangs in the balance.

Read: ‘Sex and the City’ reboot set at HBO Max without Kim Catrall