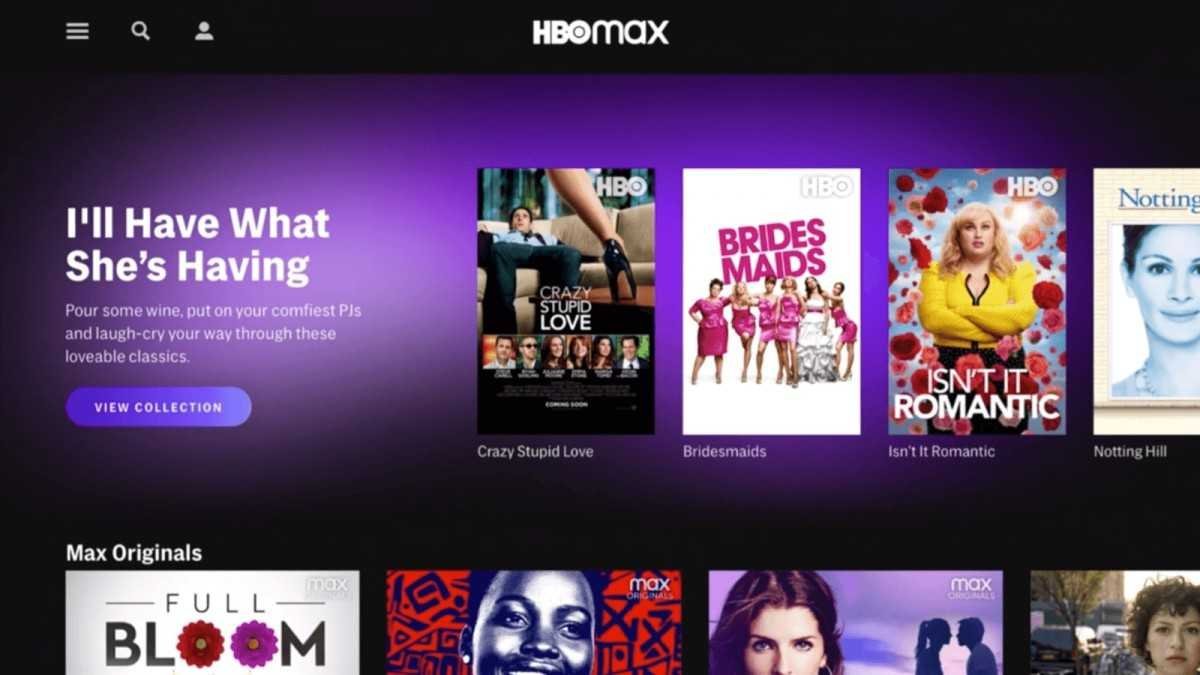 HBO Max is WarnerMedia’s direct-to-consumer streaming offering, with over 10,000 hours of curated premium content. The platform is home to best-in-class quality entertainment, featuring the greatest array of storytelling for all audiences with the iconic brands of HBO, Warner Bros., DC, Cartoon Network, Adult Swim, Turner Classic Movies and much more.

Top films like The Shawshank Redemption, The Photograph, Sex and the City, Sex and the City 2, Gladiator, Meet Me in St. Louis and Demolition Man debut in the month as well. January will bring the second Euphoria special episode, Search Party season four, a new season of Selena + Chef, the entire Gossip Girl library, season one of Snowpiercer, The Alienist: Angel of Darkness, and King of Staten Island. Additionally, in 2021, each film in Warner Bros. Picture Group’s slate will debut on HBO Max in the U.S. concurrently with its theatrical release and will be available to stream exclusively for one month.

“PlayStation” is a registered trademark or trademark of Sony Interactive Entertainment Inc.