‘Plastic Man’ movie in development with a female-lead 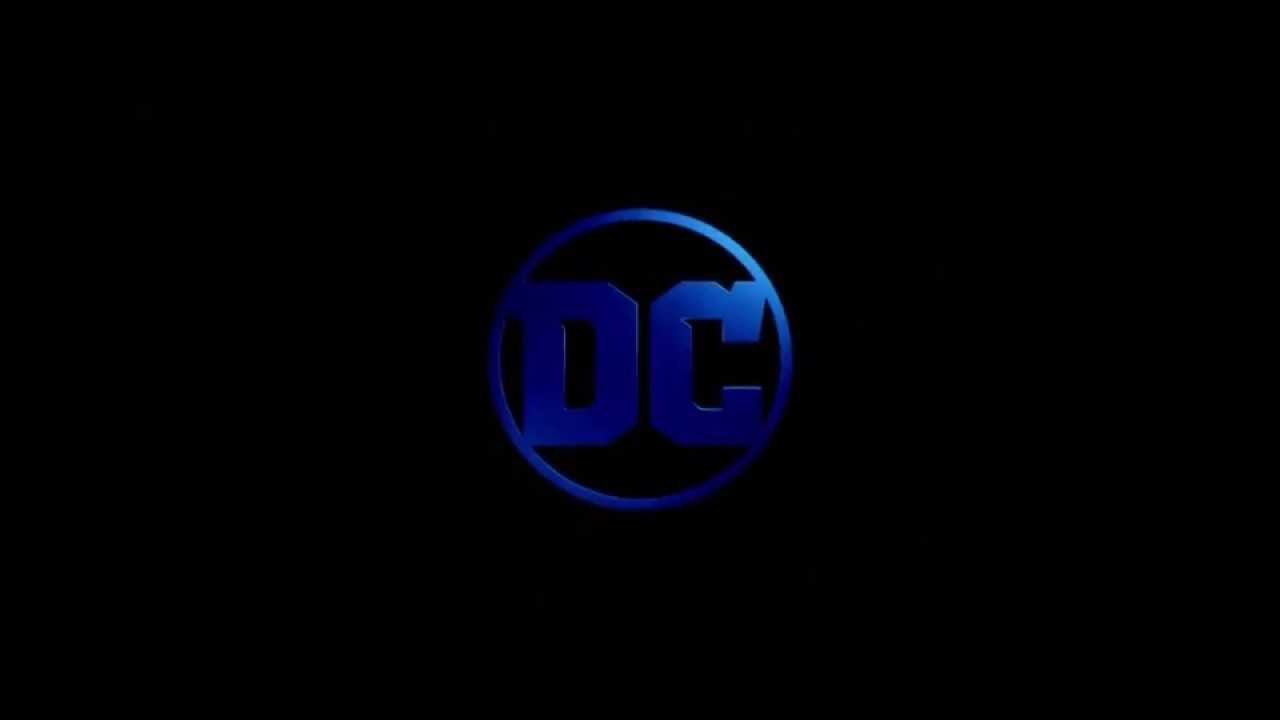 Warner Bros and DC comics are overhauling a new Plastic Man movie with a female playing the lead role.

The studios have signed Cat Vasko to officially pen the screenplay based on the comic book character created by Jack Cole, as per Variety.

Vasko’s writing credits include a still-untitled fairy tale movie for Disney+, “Queen of the Air” featuring Margot Robbie and “Fierce Kingdom.” She comes aboard the Plastic Man project two years after the studio announced it was planning the movie with its first writer, Amanda Idoko, in 2018.

Read: ‘’The Equalizer’ reboot with Queen Latifah to premiere after Super Bowl LV

An orphan forced to live on the streets, Patrick “Eel” O’Brian was shot during a heist and exposed to an unknown chemical liquid that gave his body the properties of rubber, allowing him to stretch, bounce and mold himself into any shape. Thanks to a monk who tended to him while he was shot, he turned to law and order, and began capturing criminals as Plastic Man. Plastic Man wasn’t initially a DC character, having been created by Jack Cole for Quality Comics in 1941. When Quality went under in 1956, DC bought many of the characters, including Plastic Man.

It’s unclear if the overhauled project will also change its title but fans on Twitter are saying that this film is basically like Elastigirl from the Disney film, The Incredibles.

Someone tell Warner Bros that they won’t top Elastigirl pic.twitter.com/VDKRhVN99O

But truthfully, why Plastic Man? Like I said he’s a C-lister. Why not make a movie about actual A-list female heroes, like Zatanna, Hawkgirl, Vixen, Black Canary, Jessica Cruz, Batgirl, any one of them! I’d rather seeing a movie about them first before a traditional Plas movie.

Per The Mary Sue:

While Vasko’s take is described as female-centric, it’s unclear whether or not Plastic Man will change to Plastic Woman. What is clear is that fanboys are already upset at the idea of a Plastic Woman. I guess even super-stretchy masculinity is deeply fragile?

Others are taking issue with the film for different reasons, mainly the idea that we’ve already gotten a Plastic Woman movie, and that movie is The Incredibles 2. Helen Parr aka Elastigirl has already appeared in both Incredibles films, and took center stage in the sequel. But live-action is a different world, and there’s plenty of action and comedy to be mined from a Plastic Woman movie.