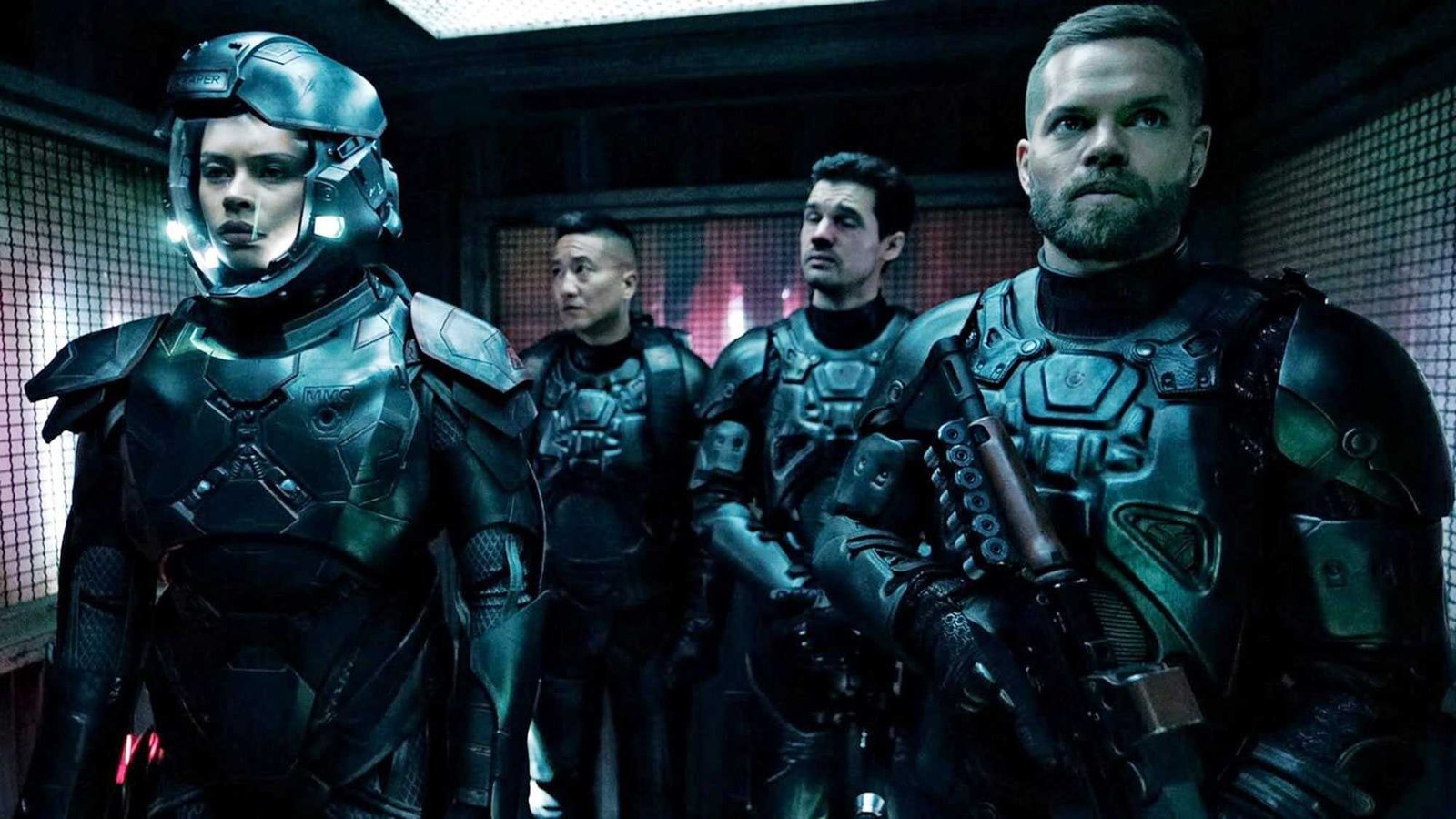 Amazon Studios today announced it has ordered a sixth and final season of the fan-favorite Amazon Original series The Expanse, based on James S.A. Corey’s best-selling books. Renewal of The Expanse for a final season comes in advance of the anticipated fifth season, which will premiere December 16th on Amazon Prime Video in more than 240 countries and territories worldwide.

Andrew Kosove and Broderick Johnson, Co-CEOs and Co-Founders of Alcon Television Group, and Executive Producers of The Expanse, said: “From the moment we committed to bringing this show to life up until this final season, we have worked tirelessly to honor the vision of the writers. We have prided ourselves on having one of the most diverse casts on television and giving a platform to stories that matter. A special thanks to Daniel Abraham and Ty Franck, the writers of both the books and series, and to Naren Shankar, the series showrunner and Executive Producer. It continues to be an honor and privilege to work with this team. We also would like to thank Amazon for their continuing support to help us tell this story in its fullest and to bring The Expanse to a global audience.”

“The dedication and artistry of everyone who helps bring The Expanse to the screen is incredible,” said Naren Shankar, Executive Producer and Showrunner, The Expanse. “Our fans are awesome, and we cannot wait to get rolling on Season Six!”

“We’d like to thank Naren, Andrew, Broderick, everyone at Alcon and the entire cast and crew of The Expanse for the hard work and love they have put into the series over these past seasons,” said Vernon Sanders, Co-Head of Television, Amazon Studios. “We’re very happy we can give the incredibly loyal and passionate fans of The Expanse the satisfying conclusion to the series that they deserve. We know they’ll love how Seasons Five and Six unfold.”

Meanwhile, Deadline reported in June that Was Anvar won’t be returning to the show following numerous sexual misconduct allegations. The actor, however, released a statement to say that he will welcome Alcon’s investigation.

So one of the core cast of #TheExpanse has been accused of sexual misconduct. We immediately passed these serious accusations onto the studio, Alcon. Alcon has engaged an independent firm to investigate this matter and takes these allegations very seriously.

The investigation’s result has yet to be revealed.

The Expanse is set in the future where humanity has colonized the solar system and the people of Earth, Mars and the Asteroid Belt have long been in opposition with one another. When the crew of the Rocinante uncovers an ancient alien technology, a vast conspiracy begins to emerge, one that will bring the solar system to the brink of war.

The Expanse is a high-action, sci-fi adventure that explores the depth of humanity against the far-spanning reaches of the known universe. The series is rooted in science and fiction while remaining a thorough and thoughtful examination of some of the most vital societal issues of our day.

The Expanse series was picked up by Amazon Prime Video in 2018 for a fourth season, which released globally as an Amazon Original Series in December 2019. The much anticipated fifth season of The Expanse will debut beginning December 16th, 2020 with three episodes and will continue to debut one episode weekly through February 3, 2021.