‘Pennyworth’ season 2 to premiere in December on Epix 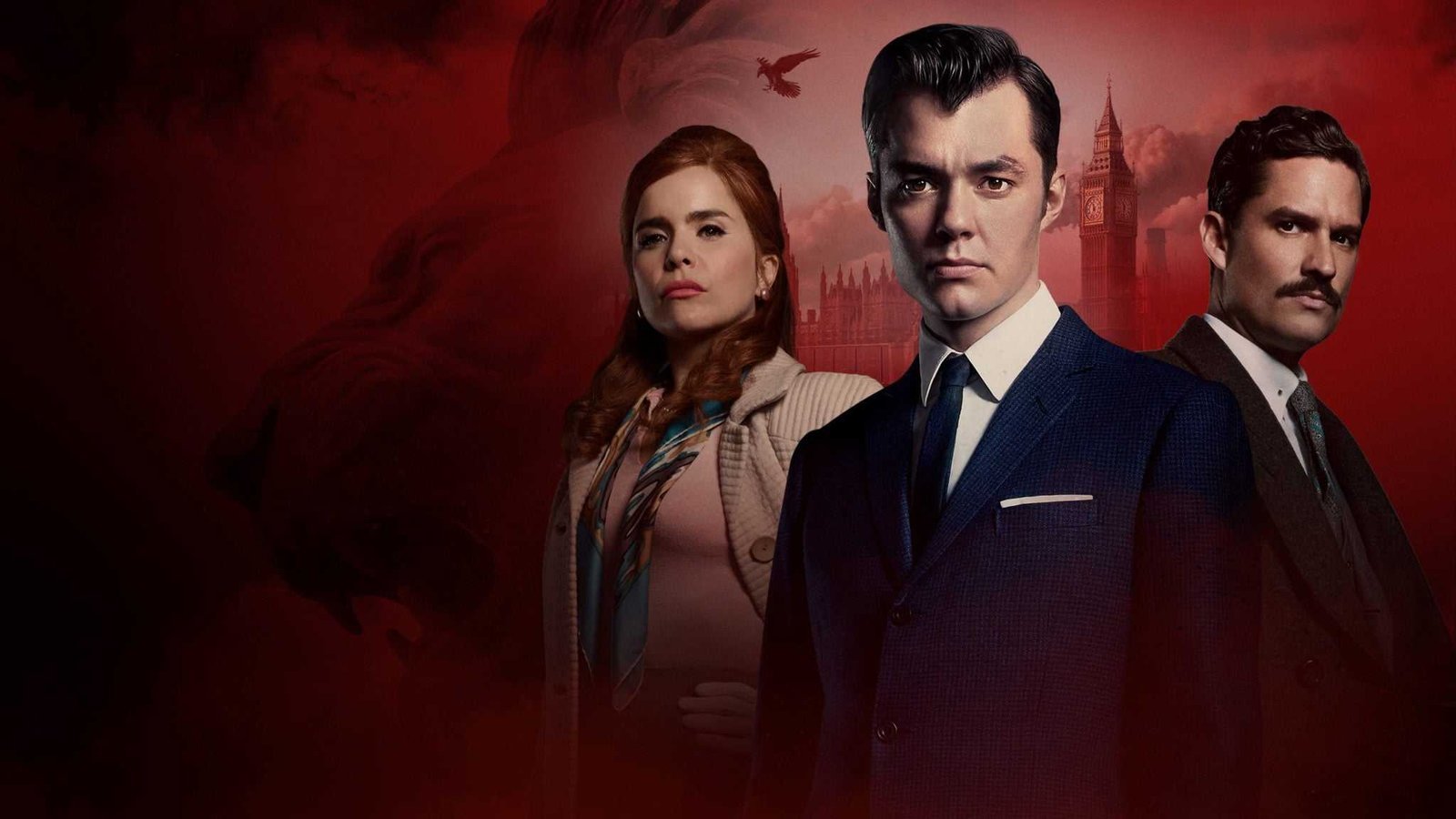 Pennyworth season 2 is returning to the small screen on Dec. 13, 2020. Epix announced the premiere date and unveiled the teaser and trailer at the Comic-Con in New York.

The first and second episodes of Pennyworth season 2 will air weekly on Dec. 13 and 20, respectively. A two-part episode will air on Dec. 27, while the rest of the season will launch in January 2021.

Lucius Fox is a young American scientist, precise to the point of pedantry, deliberately calm, honest, and direct to a fault; he suffers no fools gladly. His friends would say he’s a man of conscience; his enemies would say he’s judgmental and dogmatic. An integral part of the DC universe, this marks his introduction to the Wayne family.

Melanie Troy is a military orphan, who became a woman of the world far too young. She married a dominating older man, but with her wry intelligence and a sardonic sense of humor, she’s no submissive and gives as good as she gets. Introduced to Alfie as the wife of his former SAS Captain, the two kindred spirits have an immediate connection.

To watch all of the PENNYWORTH news announced out of New York Comic Con and to hear the cast discuss what fans can expect from the new season, click HERE for the full panel from Sunday, October 11.

EPIX, an MGM company, is a premium television network delivering a broad line-up of quality original series and documentaries, the latest movie releases and classic film franchises – all available on TV, on demand, online and across devices.