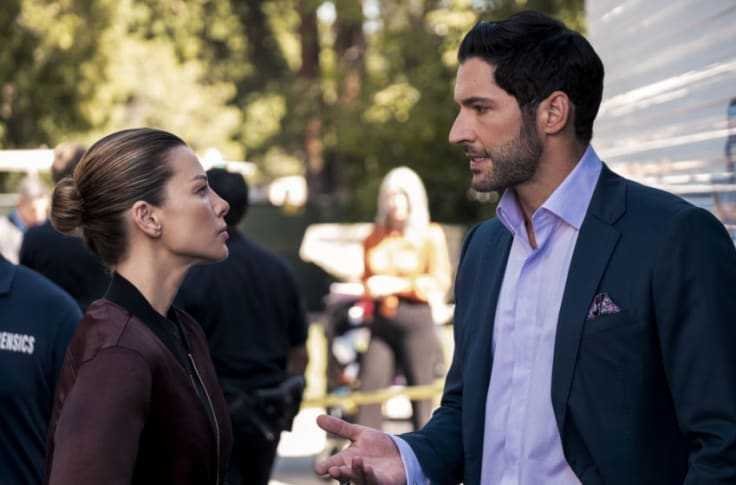 The second part of Lucifer season 5 finished filming and the crew began production of season 6 in early October. Showrunner Joe Henderson, however, said that new episodes will not likely be on Netflix by December.

Star Tom Ellis estimated that Lucifer season 5 part 2 will likely be on the streaming platform in the first few months of 2021. But fans truly insist the latest installment could be on Netflix at the end of the year.

Henderson, however, that they still have a lot to do before giving the episodes to Netflix. He can’t give a timeline since he doesn’t want to disappoint the fans if it’s not happening in December.

Lucifer season 5 part 2 will still go into post-editing with the VFX, dubs and subtitles. People behind the scenes will also need to prepare for marketing before they ship the episodes’ copy to Netflix.

I genuinely don't know how long it'll take yet, but I think everyone should prepare for it taking longer than they'd like — post is a lot of work and takes time! (definitely not December)

As Ellis estimated, Lucifer season 5 part 2 might be on Netflix on or before April 2021 while season 6 will arrive in early 2022.  The new episodes will feature Dennis Haysbert as God.

Meanwhile, Henderson also confirmed that they have started filming the final season.

“So happy we’ve finished up Season 5, and we will be working our buns off to get it finished and to Netflix! Thanks to our incredible cast and crew for working hard and safe and delivering a kickass finale!”

Today is our first day of shooting #Lucifer season 6! So happy we've finished up season 5, and we will be working our buns off to get it finished and to Netflix! Thanks to our incredible cast and crew for working hard and safe and delivering a kickass finale!!

The show had to shut down during the pandemic lockdown early this year when season 5 almost wrapped. Work restarted in September.

Lucifer season 1 to 5 (first part) remains streaming on Netflix. The show was supposed to end after five seasons but the streamer changed mind and got the cast and crew back together for the final sixth season airing in 2022.