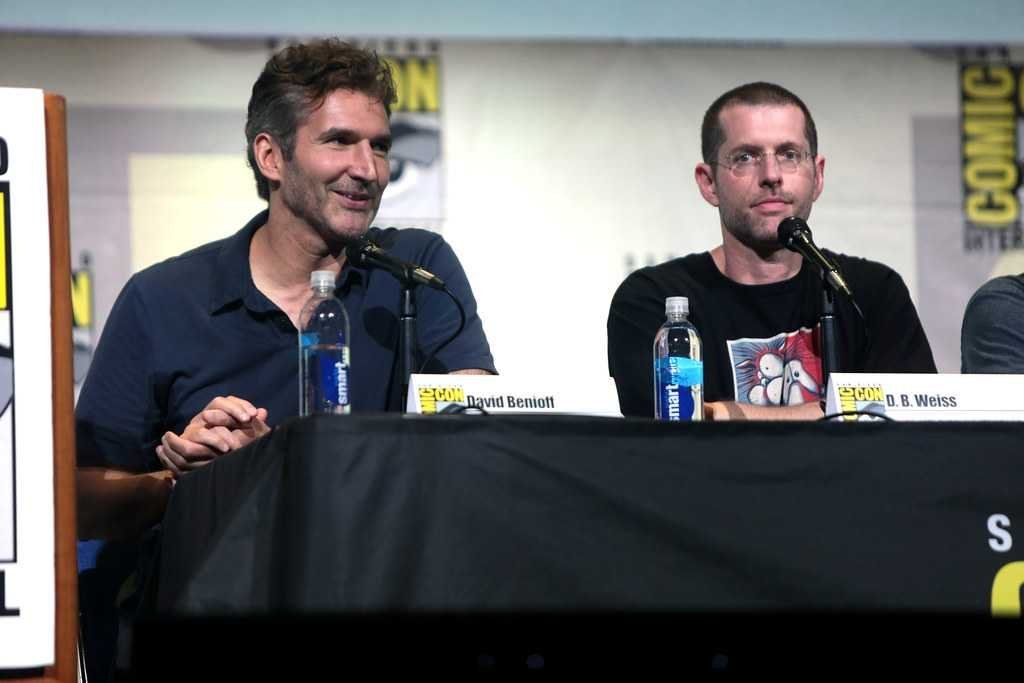 David Benioff and D.B. Weiss, the showrunners of Game of Thrones, are developing a new Netflix series that is drawing controversy in the Senate. The pair plans to adapt the novel The Three-Body Problem from Liu Liu Cixin.

The Three-Body Problem is an award-winning trilogy covering an alternate history touching on an alien invasion from the closest solar system. The main character is an astrophysics graduate who helps the aliens invade the Earth.

However, five senators signed a letter to Netflix boss Ted Sarandos to stop the development of the series. The Republicans — Marsha Blackburn, Rick Scott, Martha McSally, Kevin Cramer and Thom Tillis — said that Liu is a defender of the Chinese Communist Party.

“The Chinese Communist Party (CCP) is committing atrocities in the Xinjiang Uyghur Autonomous Region (XUAR), also known as East Turkistan to locals, including mass imprisonment, forced labor, thought transformation in order to denounce religion and culture, involuntary medical testing, and forced sterilization and abortion,” the senators said in their letter. “These crimes are committed systemically and at a scale which may warrant a distinction of genocide. The decision to produce an adaptation of Mr. Liu’s work can be viewed as such normalization.”

It comes as Lui did an interview with The New Yorker that the conservative politicians didn’t like.

Netflix, however, responded to the senator’s letter by stating that the comments of the author does not reflect the showrunners’ viewpoints.

“Mr. Liu is a Chinese citizen living in China — he is the author of the books, not the creator of this Netflix series,” Netflix VP Dean Garfield said. “Netflix judges individual projects on their merits. We do not agree with his comments, which are entirely unrelated to his book or this Netflix show.”