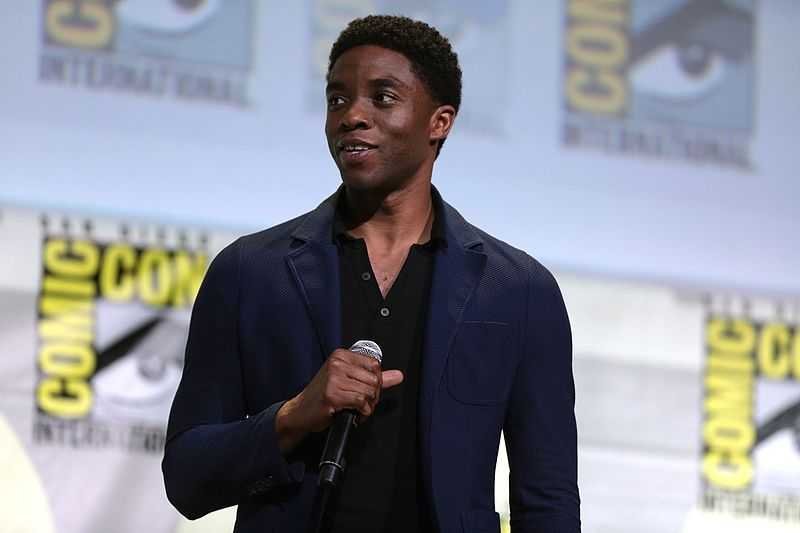 Black Panther star Chadwick Boseman has one last movie left for screening after he died of colon cancer on Aug. 28. The film, Ma Rainey’s Black Bottom, is set to stream on Netflix but the streaming platform has yet to announce the actual release date.

Ma Rainey’s Black Bottom is produced by Denzel Washington, who gave Boseman his big break in the acting business. Washington apparently paid for the actor’s classes when he was starting out and building his career after graduating from Howard University.

The movie, based on August Wilson’s stage play is about the life of blues singer Ma Rainey, played by Viola Davis. Boseman’s role is that of Levee, Ma Rainey’s troubled trumpeter who also wants to lead his own band someday. According to Entertainment Weekly, the actor’s role is very crucial to the story of Ma Rainey’s life.

Boseman worked on this Netflix movie in the summer of 2019 with other actors like Glynn Turman, Colman Domingo, Michael Potts and Taylour Paige. Prior to this, the actor did six movies while battling his cancer disease for the last four years.

His other movie, Da 5 Bloods, from director Spike Lee, also streamed on Netflix in June. The story centers on the Vietnam War.  Netflix, through its CEO Ted Sarandos, released a statement following Boseman’s untimely passing at the age of 43.

“Chadwick was a superhero on screen and in life, and it’s impossible to imagine working at the level he has while valiantly battling his illness. His legacy as a person and an artist will inspire millions. Our thoughts and prayers are with him and his family during this difficult time.”

Chadwick…..no words to express my devastation of losing you. Your talent, your spirit, your heart, your authenticity……..It was an honor working beside you, getting to know you….Rest well prince…May flights of angels sing thee to thy heavenly rest. I love you! 💛💛💛 pic.twitter.com/6abglPBOsh

Ma Rainey’s Black Bottom is likely dropping later this year and is apparently a strong awards contender for Chadwick Boseman.